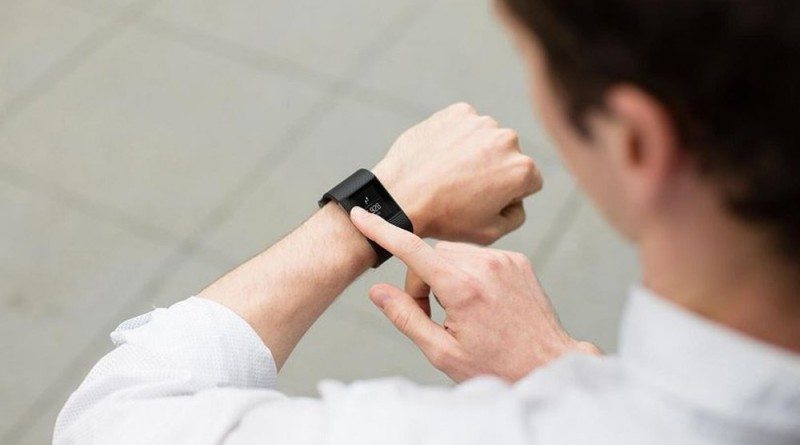 Fitbit has this Wednesday released a software update for its Surge fitness tracker. Its last major update was back in March.

It seems that with this update, the Fitbit Surge’s battery life has doubled. With an active GPS signal and with its heart-rate sensor enabled, battery life is estimated to now be about 10 hours which is sizeable upgrade.

Also included in the list of fitness features is something Fitbit calls “Run Cues”. These are basically notifications that alert you when certain goals have been met, like distance or time.

In addition, the device now provides timer and stopwatch functionality and has improved the tracking algoritm for bike rides.

Here is a round-up of all the new features and improvements: