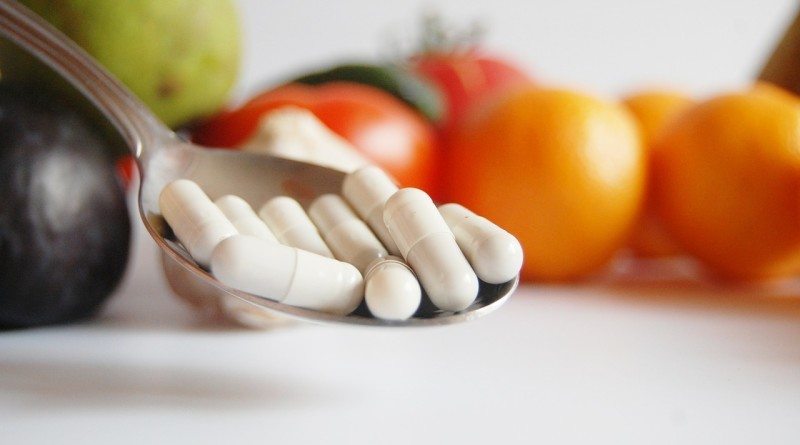 Many people have become used to interacting with wearable technology, from pedometres which perform the basic function of counting steps, to more sophisticated smartwatches which allow you to monitor your pulse and respond to emails at the same time.

We are also becoming used to more innovative concepts. A recent example is Ampstrip, which is developing a device through a crowdfunding campaign. The band-aid-like device is thin and waterproof. It sticks to your body and tracks heart rate and activity around the clock. The company has however announced a few days ago that it is shifting focus and exploring the device’s potential uses as a medical device rather than a fitness device and much to the dismay of its backers has started to refund everyone’s money. 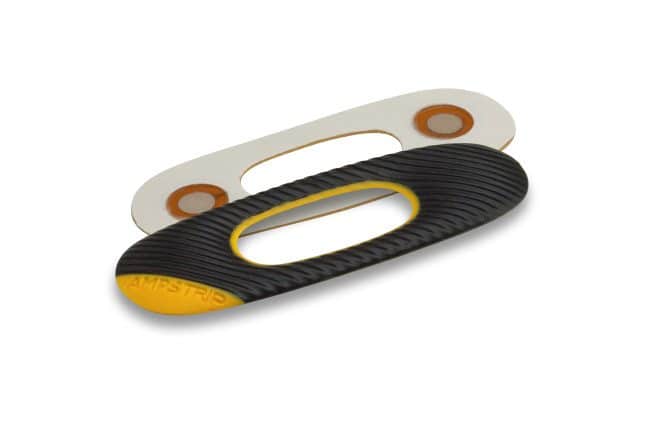 There are however further innovative concepts soon to come, and we should prepare to learn a new term: ingestibles.

Jawbone is one of the best knows names in the health and fitness wearables market. With a recent firmware update, its UP3 device has been upgraded to be able to track your heart-rate periodically throughout the day – and automatically recognise when you fall asleep. Welcome changes for owners and those interested in the device.

The company has big plans in store. At the recent Code/Mobile conference in Half Moon Bay, California Jawbone’s CEO Hosain Rahman spoke with Re/code’s Kara Swisher.

Rahman revealed that Jawbone is pushing the concept of wearables further with the creation of ingestibles capable of monitoring factors within the body. His firm belief is that ingestible sensors will play an important role in the future of connected health and fitness. Rahman also hinted that Jawbone was moving away from hardware and he preferred to view the tech firm as a software company.

Rahman suggested that there could be two types of sensors:

The goal would be to collect details about how efficient various body parts are functioning. Rahman cited a situation where an ingested sensor could potentially track the blood alcohol level and alert the user against driving under the influence of alcohol.

Such sensors could also interact with a variety of  other devices that are becoming part of the “Internet of Things” network. The exchange of information could for example automatically adjust the temperature of a thermostat according to how cold you are feeling.

We have written about this subject before – in our article Wearables, a glimpse into the future. While some view the merging of technology and physiology as fantasy, reality is showing that this is no longer just science fiction. On the contrary, the beginnings of this process are already underway. By 2020, we believe it is likely that we will rely most heavily on embedded devices – technology that is physically embedded into our bodies.

The idea of an ingestible sensor is not entirely new. Google, for example, has revealed last year that it is working on a pill that is capable of detecting diseases, such as cancer, at the cellular level. In another example, the FDA has approved the Proteus Ingestible Sensor that tracks medicine intake, steps, rest and heart rate. The device communicates with a small patch worn by the patient in order to transmit its findings to a smartphone app. The FDA has also approved a product called PillCam COLON, a pill that takes photos and videos as it passes through your digestive system.

The future is definitely exciting and holds many surprises in store. As leading players in the market invest resources into this innovative technology, we may only be a few years away from seeing ingestible trackers on the mainstream consumer market.