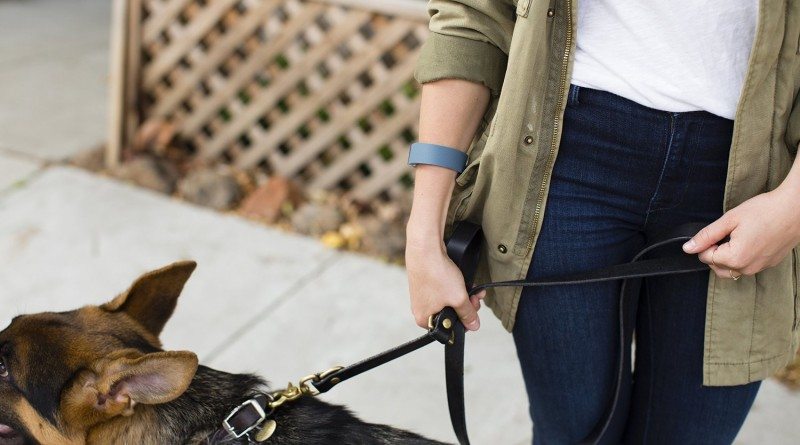 Fitbit has announced three new features to make exercise tracking easier. The software update is available to download now. One of these new capabilities, which lets you track and set weekly goals, is for all Fitbit owners, while the other two are aimed at the Fitbit Charge HR and Fitbit Surge owners.

A new feature, called SmartTrack, automatically recognizes select exercises and records them in the Fitbit app. Activities are recorded when you’ve been active for at least 15 minutes, but that time can be manually adjusted according to your preference. Activities that can be recognised include elliptical, outdoor biking, running, walking, and general categories of aerobic workouts (such as Zumba, cardio-kickboxing and other dance classes) and sports (such as tennis, basketball and soccer). You can also edit settings to exclude certain activities from being recognized.

Fitbit has also updated its PurePulse heart rate technology to provide a better tracking experience during high-intensity workouts. The update is activated when using Exercise Mode on Fitbit Charge HR and multi-sport modes on Fitbit Surge. While wrist based HR monitors are always going to be less precise than chest straps, Fitbit’s continuous HR monitor fares well against the competition.

“At Fitbit we’re always working on innovative features that are easy to use and make tracking health and fitness a fun, motivational experience,” said Tim Roberts, VP of Interactive at Fitbit.

“Our users find exercise in all parts of their day, including activities like short walks with the dog or a bike commute to work. These new features allow them to focus on their exercise, giving them credit for their most active moments and letting the technology do the work to automatically track progress toward their fitness goals.”

Finally, Fitbit has added a new feature that allows you to set weekly exercise goals. Exercise Goals can be personalized by choosing the number of target exercise days per week and the types of activities that will count toward their goals. Progress toward goals is displayed within the Fitbit app.

This is similar to a feature Garmin has added to its recently released Vivosmart HR, which it calls ‘Intensity Minutes’. The goal being to get you to 150 intense minutes per week, with the unit tracking this on a weekly basis rather than a daily basis. This works out to the generally recommended 30 workout minutes per day.

With so many top fitness trackers on the market today, choosing the best one can be difficult. Fitbit remains our choice for the best fitness tracker in 2015. It is however facing increasing competition with the recently released Polar A360, Vivosmart HR and Microsoft Band 2.