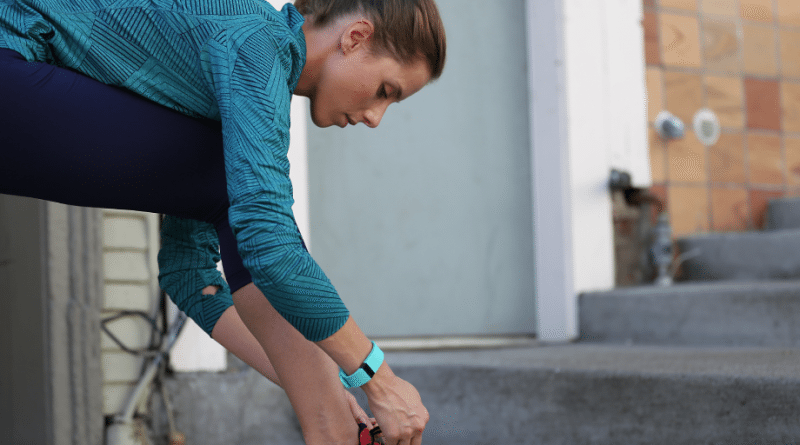 Earlier this month, wearables company Fitbit, the leading brand of fitness trackers, was hit with a lawsuit that alleged that the company’s heart rate monitors are inaccurate. Its heart-monitoring technology was called “wildly inaccurate” and the company was accused of false advertising.

A group of three Fitbit users have filed the complaint against the fitness giant in San Francisco federal court, stating that readings “don’t count every beat” and sometimes show dangerously low BPM numbers, which may pose major health risks to certain users. This is a big deal heart rate monitoring is one of the main reasons why many people buy fitness trackers.

Fitbit stood behind the BPM readings produced by its devices and defended themselves against the allegations claiming its devices measure heartbeat more accurately than most gym-based cardio machines. Nevertheless, the company warns users not treat its fitness trackers as medical devices.

“Like all heart-rate monitoring technologies, accuracy is affected by physiology, location of device, and different movements,” the manufacturer posts on its website.

An impartial observer, namely the electronic gadgets reviewer Consumer Reports, has conducted its own tests on the Surge and Charge HR and found them to be pretty accurate. In these tests, several volunteers wore the devices on their wrists and compared the measured heart-rate results’ accuracy with the results generated by a Polar H7 chest-strap monitor. The gadgets were worn at various distances from the wrist, in order to discover if there would be major disparities between readings.

All in all, the tests found that the difference in heart rate was only off by about 3 BPM. The only statistically significant difference was encountered while using the Charge HR during especially difficult training sessions. A female volunteer was found to have a pulse of 150 BPM as recorded by the chest strap, and of 139 BMP while wearing the Charge HR. That said, this was no longer an issue when the Charge was worn on her forearm. The Surge meanwhile, apparently had no accuracy issues whether it was worn on the wrist or the forearm.

Even if faulty readings only happen once in a while, they can still be extremely dangerous, because they can cause people to overexert themselves while believing that their pulse is normal. Nevertheless, the Consumer Electronics findings suggest that the errors might not be as widespread as implied by the lawsuit. They may well exist, but they’re not necessarily as significant as claimed.

“At Consumer Reports, we were surprised [by the class action suit] because we had tested both of the devices, and found the heart rate readings to be quite accurate,” Associate Editor Paul Austin writes.

“We decided to retest these models to confirm that we should continue to recommend them. And to learn more about their performance, we added some elements to our standard fitness-tracker test protocol. The result: Both the Fitbit Charge HR and Fitbit Surge passed our tests handily, accurately recording heart rates at everything from a leisurely walk up to a fast run.”

We are not lawyers, but would have to agree with these findings. Our own tests have showed that Fitbit devices are fairly accurate when compared to other wrist based heart rate monitors. Fitbit owners what is your opinion – do you find the readings to be accurate?