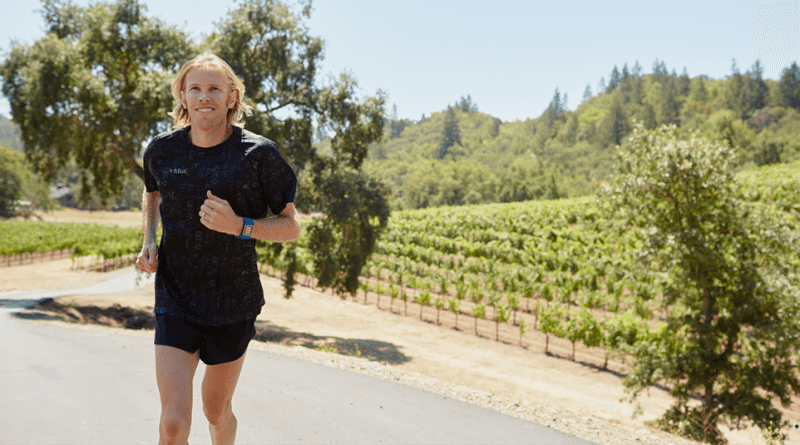 Fitbit, the leading brand of fitness trackers is facing a class-action lawsuit after its heart-monitoring technology was called “wildly inaccurate” and the company was accused of false advertising. A group of three Fitbit users have filed the complaint against the fitness giant this week in San Francisco federal court, stating that readings “don’t count every beat” and sometimes show dangerously low BPM numbers, which may pose major health risks to certain users.

The devices in question are Fitbit’s most popular activity trackers, the Charge HR and Surge which record the user’s heart rate by using LED lights pressed against the skin to detect changes in blood volume. This data is then turned into BPM measurements via complex algorithms.

In one of the three cases described in court documents, a Colorado woman alleges that her Charge HR device under-reported her heart rate by 50% during intense exercise, as recorded manually by her personal trainer. Had she continued with the exercise at this incorrect, low rate, they may have reached the maximum recommended heart rate for her age, risking the health. A plaintiff from Wisconsin, with a family history of heart disease, claims his Surge consistently underreported his heart rate by 15 to 25 bpm and never displayed a reading above 125 bam.

The lawsuit went further on to say that a board-certified cardiologist compared the Fitbits’ heart rate readings with those of an electrocardiogram (ECG) and found that, for heart rates above 110 bpm, the devices were incorrect by an average of 25 bpms, with some off by as much as 75 bpm.

When contacted by Fortune, Fitbit provided the following statement.

”We do not believe this case has merit. Fitbit stands behind our heart rate technology and strongly disagrees with the statements made in the complaint and plans to vigorously defend the lawsuit. Fitbit is committed to making the best clip and wrist-based activity trackers on the market. Our team has performed and continues to perform internal studies to validate our products’ performance.

PurePulse provides better overall heart rate tracking than cardio machines at the gym, as it tracks your heart rate continuously – even while you’re not at the gym or working out. But it’s also important to note that Fitbit trackers are designed to provide meaningful data to our users to help them reach their health and fitness goals, and are not intended to be scientific or medical devices.”

This has not been a good week for Fitbit. Its share price declined by 18% following the release of the new Blaze tracker that looks set to take on the similar Apple device. 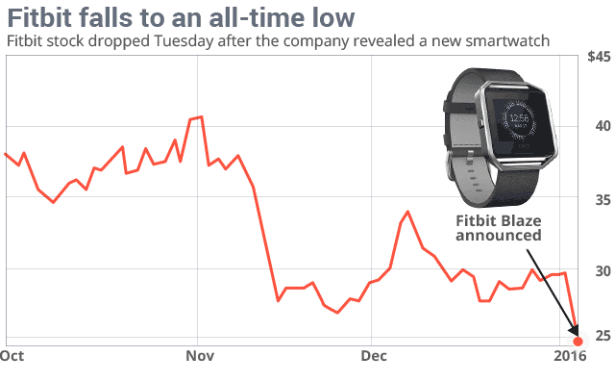