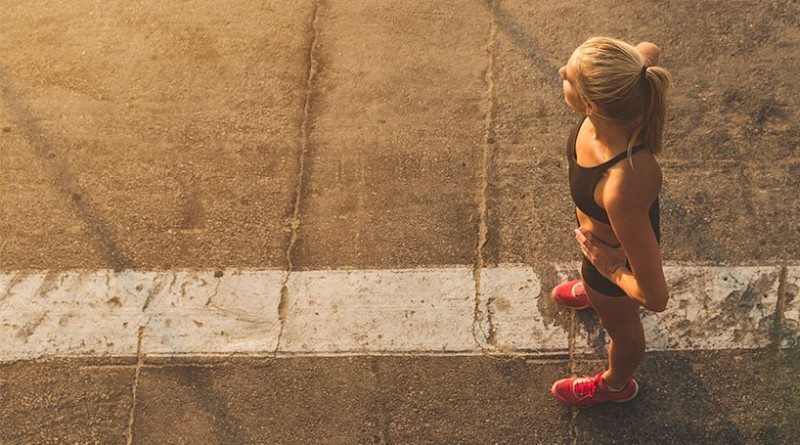 Jawbone is one of the best known names in the health and fitness wearables market. The company considers itself as not only a hardware company, but also a software and data company, and claims that its fitness trackers are currently the most advanced on the market.

In an interview with Infoq, Brian Wilt, Jawbone’s Head of Science and Analytics, revealed that Jawbone is planning to put much more emphasis in the future on analysis of data and providing actionable insights. The company has an ambitious ultimate goal, of predicting and managing medical conditions.

“At Jawbone we focus on the experiences we’re trying to build. For example, understanding cardiac health and fitness, instead of the “hammer in search of a nail” approach. New sensors and models are both important and complementary pieces which serve these experiences.” Wilt said.

While most other fitness trackers display raw figures and leave it at that, Jawbone’s UP3 provides you with tips throughout the day on how to improve your health and fitness. Jawbone created something they call Smart Coach. Smart Coach goes well beyond delivering measurements, to show you the meaning behind the numbers. This is an intelligence engine that turns raw data into your personal fitness advisor. A clever guide that helps you make at least one healthy choice every day.

“…wearables need to do so much more than tracking. Our Smart Coach software gives actionable insights, for example, “Your heart rate was high last night, implying you’re dehydrated – drink more water!” Additionally, with goal setting mechanics and pledges in the app, we’ve seen significant improvements to our users’ health.

In one experiment we ran, a group that was prompted in the morning to commit to going to bed early slept 23 minutes more and was 72% more likely to hit their goal. We’re using the same techniques that Google and Facebook use to get people to click on ads to improve their health. That’s the power of data.”

Wilt continued on to say.

“Part of our goal is to estimate higher-level measures of health — for example, not just counting steps, but computing caloric burn. Not just bedtime and waketime, but amount of deep and REM sleep. Of course, the holy grail is to one day predict and manage conditions like heart disease, diabetes, and mental issues, closing the loop between measurement and behavior change. And there’s massive financial incentives: fitness and weight loss are billion dollar markets, health care is a trillion dollar opportunity.”

At a recent Code/Mobile conference in Half Moon Bay, California Jawbone’s CEO Hosain Rahman revealed that Jawbone is pushing the concept of wearables further with the creation of ingestibles capable of monitoring factors within the body. His firm belief is that ingestible sensors will play an important role in the future of connected health and fitness.

Essential reading: Ingestibles coming soon to a store near you.

Wilt didn’t mention potential new hardware in the interview, but it is obvious that the company has big plans in store.