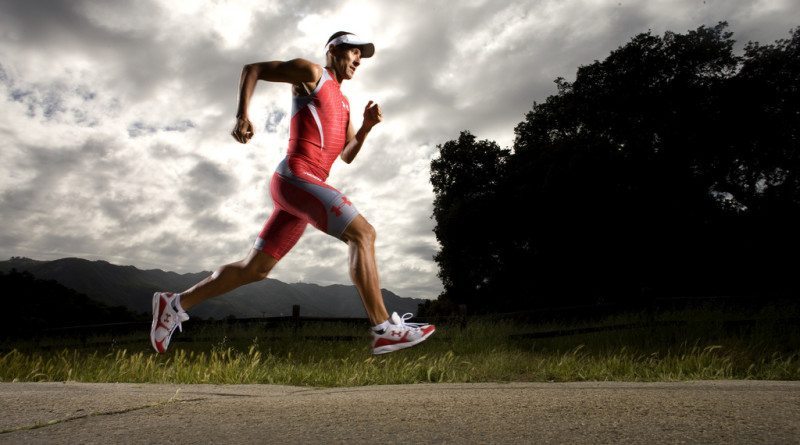 Various studies in the past have indicated that we tend to toss our fitness trackers into a drawer somewhere after only a few months of use. A new report into the habits of users has, however, found that that more and more of us are deciding to stick with our devices. The report also reveals some interesting facts on growth of big brands.

The study was published by 7Park Data. The market research company analysed a US panel of millions of mobile device users to gain insight into wearable fitness tracker app usage. Unsurprisingly, the results show Fitbit far ahead of the pack with a whopping 73% share of ‘user minutes’ in 2015. It was followed by Under Armour and Up by Jawbone with just over 7% each.

“After capturing a new wave of daily active users thanks to seasonal enthusiasm during the holidays, Fitbit maintained its user engagement and continued the trend of keeping post-season fitness converts in 2016,” the report read.

The chart below shows the breakdown of usage: 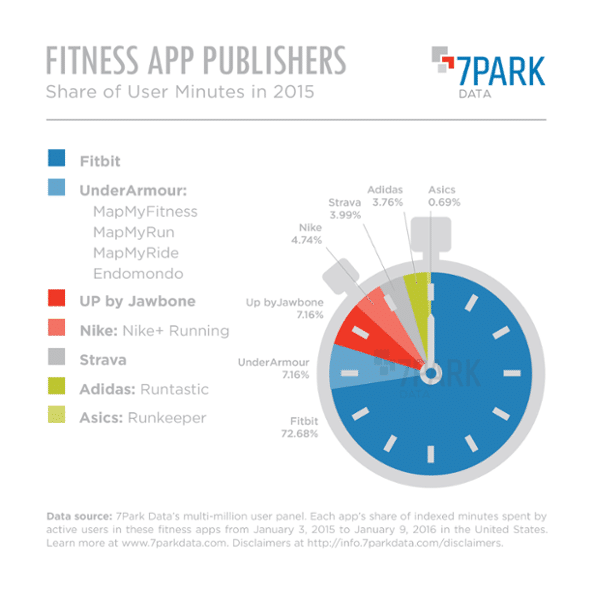 In terms of growth, we get more interesting results. The 7Park Data report shows that Under Armour Record ‘user minutes’  increased by 607% from the first quarter of this year compared to the same time last year. It was followed in second place by Garmin Connect with a 194% increase, Fitbit 124% and Strava 42%.

Essential reading: People love their fitness trackers – but not the apps

What we do need to take into account though, is that some of these apps have started off from a lower usage point, which means that even though the Under Armour Record app saw a six-fold increase in usage, the app still accounts for a small share of the overall total.

“Under Armour Record is integrated with all other Under Armour’s fitness and nutrition apps, allowing users to track all their activities in one place. This may explain the app’s rapid adoption and growth,” the report said.

In any case, the good news is that more and more of us who put on fitness trackers, tend to keep them on. At least until we purchase the next generation device.