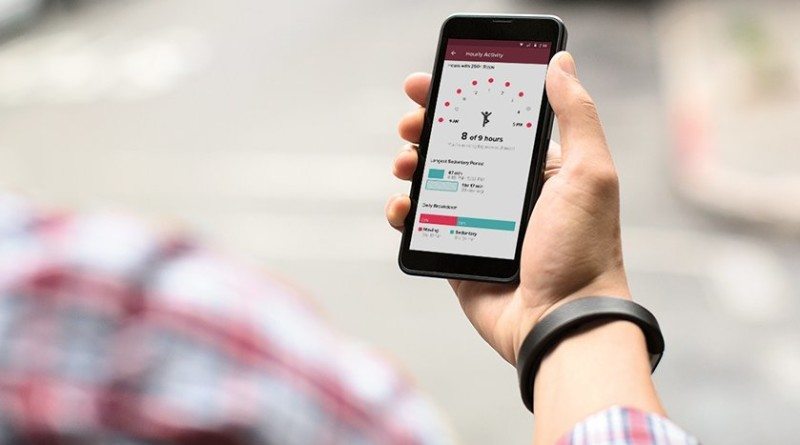 For some time, scientists have warned us of the risks of sitting too much, but lately the news seems to get and more dire sounding. One professor has even worked out from statistical analysis that chairs kill more people than smoking! If you spend 10 to 20 years sitting down for 6 hours a day, and lets face it – most of us are probably guilty of this, you may have lost up to 7 quality adjusted life years (years without medical issues or death).

Fitbit scientists have peaked into data from over one million Fitbit users in 2015, and discovered that many Fitbit users aren’t moving for prolonged periods throughout the day. Those periods can last for 90 minutes, and over the span of one day they add up to more than 7 sedentary hours per day. Fortunately, the wiring system of the brain is capable of adapting substantially, even in adulthood. So even if you’ve spent most of your life in a chair, your brain is capable of learning new habits. It takes about 3 weeks for the brain to adapt to new stimulus, which means that you can change your habits in a relatively short period. 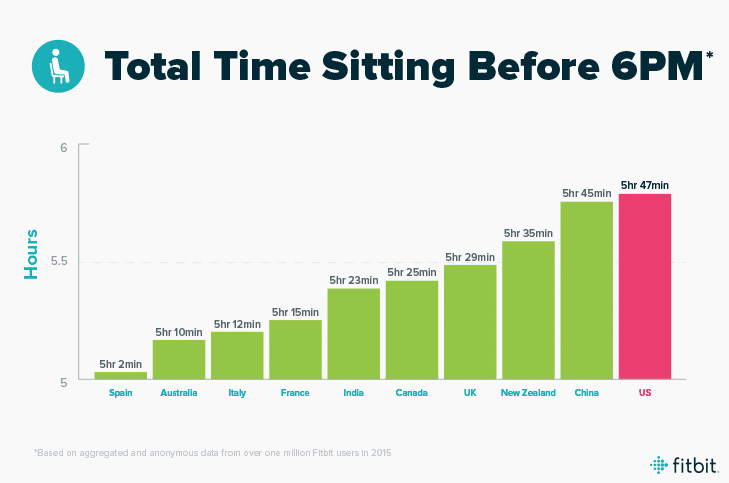 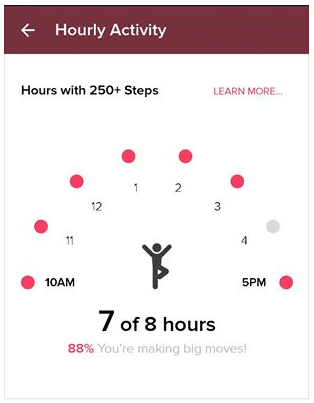 Even walking for a few minutes every hour has been shown to reduce the negative impacts of sitting. To help you remember to get up, Fitbit has now introduced new features that allow you to track your Hourly Activity and Stationary Time in the Fitbit app, when paired with Fitbit Surge, Fitbit Blaze, Fitbit Charge HR, Fitbit Charge, Fitbit Alta, or Fitbit Flex.

In order to access the new features, you need to navigate to the new Hourly Activity tile, and click to set an hourly step goal.  You should aim to take at least 250 steps each hour, which is roughly about 2-3 minutes of walking. As your Hourly Activity time goes up, you will notice a decrease in your Stationary Time.

This is certainly a welcome change to the Fitbit app. The new Fitbit Alta has a “remind to move” feature, although the Blaze does not. In essence this feature serves as a reminder of the importance of avoiding sedentary hours, although you will not get actual notifications if you don’t move. Unless you own the Alta of course, in which case you will get a little buzz at your wrist every hour, to motivate you to hit your 250-step goal.