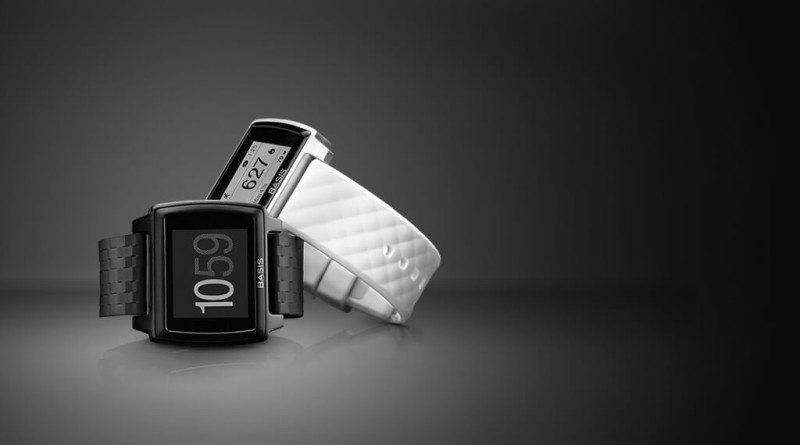 Basis Science was one of the first companies to come out with a fully featured activity tracker back in 2012. Since then it has been bought out by Intel.

The company has now announced new features that allow you to control music playing through your smartphone from a smartwatch, and manually add the type and duration of a workout right from your wrist. To access the new features, you need to do a firmware update. Just make sure you’re on v1.18.0 of the Basis Peak app, and v1.20.10 of the watch software. There have been a few other stability improvements, optimizations, and bug fixes which should result in your data loading faster.

The biggest bonus the update brings is the new music feature. What this means is that you can now use the Peak to control songs playing on your headphones by swiping up on the watch face. For Android, you can control music from Google Play, Amazon and Spotify. On iOS, you can use any music player.

The new manual workout entry feature lets Peak wearers add workouts. Although Basis has motion sensors that tell it if you are doing certain exercises such as biking or runing, it is not all inclusive. Which means you have to tell it what you are doing some of the time. Workout editing is done within the app and can be applied to old activities as well as recent ones. You’ll also see the calories burned and other stats. The app’s automatic fitness logging capabilities will also benefit from the upgrade, with improved 12-hour activity graphing and data storage.

This is another in a string of firmware upgrades for Basis Peak. In a previous iterations, Basis added smartphone notifications, integrations with Apple Health and Google Fit, a stopwatch, silent alarm, and social activity sharing.

The new Basis Peak fitness and sleep tracker is a total revamp, a redesign and improvement on the previous watch. Basis says the Peak can track your heart rate and other fitness metrics with more accuracy than the average fitness band, and includes features most don’t, such as a continuous heart-rate monitor, skin and ambient temperature sensors and sleep phase monitoring.

The Basis Peak is certainly better than when it launched, with many bugs resolved and improvements made. The real-time heart-rate tracking isn’t perfect, but it comes close. With automatic sleep and exercise tracking, an improved industrial design, a feature set is on par with competition and one of the most detailed sleep tracking features on the market, the Basis Peak is much better than its predecessor.