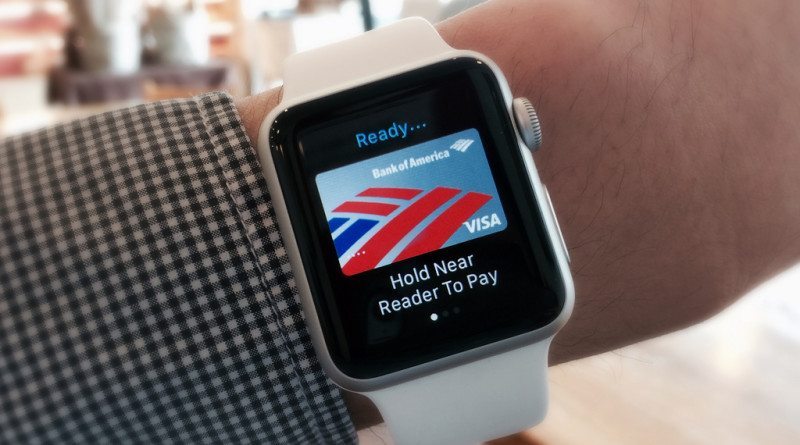 Mobile payments including pay by your smartphone, Apple Watch and other wearable devices are on the rise.

According to a new study from Juniper Research, contactless payments will reach a record $95 billion annually by 2018, up nearly three times up on last year’s total. By then, the reports says, NFC payments could be a standard feature on most wearable devices.

Today, most contactless payment is done via smartphones and the report does not see this changing. While nearly 9 million Apple Watches had been shipped by the end of last year, these numbers were dwarfed by NFC-capable iPhones. The report predicts that wearables as a whole will account for no more than 2% of total contactless payments in three years time.

Several vendors are following in the footsteps of Apple and embedding secure elements within the smartphone. This has weakened the contactless prospects for mobile network operators, which were effectively being cut out of the value chain.

“Apple’s entry into NFC gave the industry a much needed boost, and could well be seen as the tipping point for the technology, but at the same time it sounded the death knell for the mobile operator projects,” research co-author Nitin Bhas said.