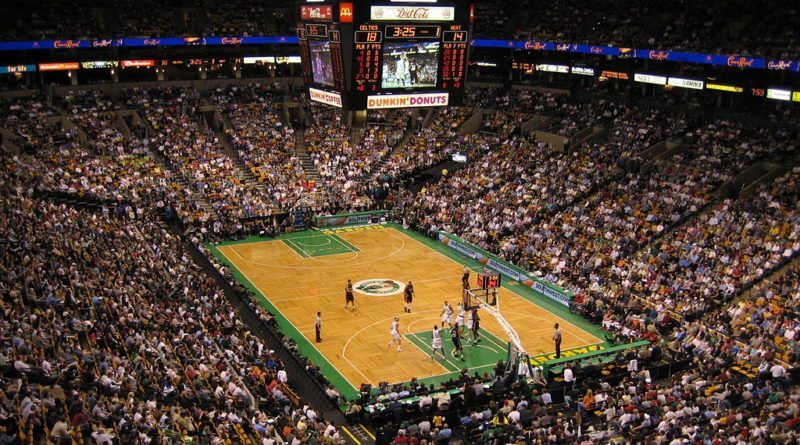 According to ESPN, the NBA may soon allow in-game use of wearable technology. Apparently, the players’ union is meeting this week with the wearable tech company Whoop, in a move to educate the union on the benefits of wearable use during matches.

Whoop recently made headlines after Cleveland Cavalier’s player, Matthew Dellavedova illegally wore its biotracker for 15 games running. Dellavedova narrowly avoided a fine, but the NBA banned him from wearing the device again. Ever since, the black strap on Delly’s wrist has disappeared. The device that Dellavedova was wearing is built to track heart rate, body temperature and body movement during both awake and sleeping hours. ESPN brands it as a Fitbit, but for the million-dollar athlete.

The meeting comes on the heels of MLB announcing it would allow two wearable tech devices for in-game use starting this season. The first is the Motus Baseball Sleeve which measures stress on elbows. This is a device that was given provisional approval last year, and has already been tested by professional baseball teams. The second is the Zephyr Bioharness which monitors heart rate, breathing rate, posture, heart rate variability and activity level. The devices will provide benefits to players and teams alike, as they will allow for earlier detection of habits that could lead to potential sports injuries. It is likely that this was the reason behind the ruling committee’s decision.

League memos sent out by the NBA state that wearable devices are prohibited during games, but it would take a joint agreement by the NBA and its players’ union to amend those rules.

Whoop’s co-founder and CEO Will Ahmed issued a statement to ESPN regarding the legality of its device in professional sports leagues.

“We respect the privacy of all our clients and won’t speak to our relationships with them. I think continuous monitoring is a new category that the leagues are right to carefully explore. At Whoop, we strive to empower athletes continuously.

“Monitoring strain during games is one piece of that equation and we look forward to working with all the professional leagues to empower athletes to better understand their bodies. To be clear, Whoop is a valuable asset independent of in game wear because of our activity, sleep and recovery analysis.

“But let’s not deprive athletes of in game analysis. It’s their careers at stake and data is not steroids.”

If Whoop is able to convince the players’ union of the benefits its wearable could bring to the game, it might open the doors for other companies. We assume that clubs would only be able to use the data churned out by these devices for internal purposes, and would not be allowed to share with broadcasters. Also, to avoid teams having an unfair advantage, the data from devices is only likely to be available for analysis after games.

For now wearable devices will remain banned, until the NBA and union come to a resolution.