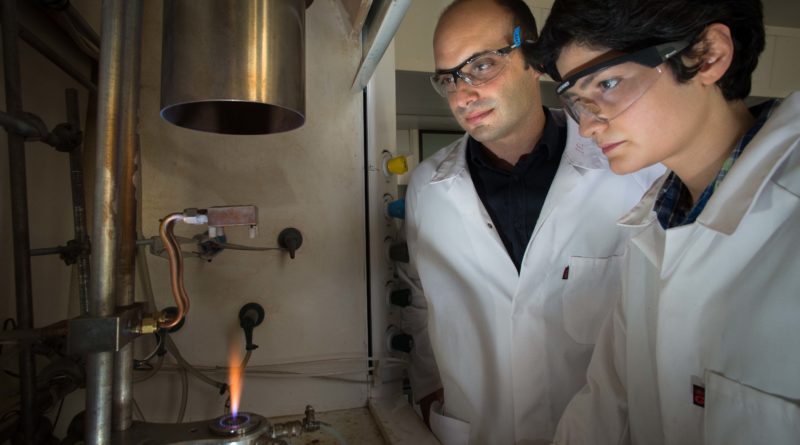 Ultra violet (UV) radiation is present in sunlight and also produced by specialized lights. Suntan, freckling and sunburn are all familiar effects of over-exposure, along with higher risk of skin cancer. We would be severely damaged by ultraviolet radiation if most of it were not filtered out by the Earth’s atmosphere.

However, its not all bad news as the UV spectrum also has beneficial effects on human health. Ultraviolet is also responsible for the formation of bone-strengthening vitamin D in most land vertebrates, including humans.

UV wearables are few and far between. While there are a number of stand-alone devices such as the CliMate by Rooti, JUNE by NetAtmo, UVA+B SunFriend, and SunSprite, their number pales when compared to the wide range of fitness and activity trackers on the market.

At the moment, the Microsoft Band 2 is the best known dedicated fitness tracker device that contains a UV light detector. The sensor is housed on the face of the metal clasp used to secure the watch. By exposing this monitor directly to sunlight, it can capture the current UV Index (a measure for how intense the UV radiation is) and give you recommendations for how best to handle exposure to the current conditions.

Now, an Italian Born, Swiss raised nanoscientist has announced plans to develop a more advanced device that could help significantly cut the number of people dying from skin cancer. Dr Antonio Tricoli and his team at the Australian National University Research School of Engineering, are working on developing sophisticated sensors that would be able to detect whether changing sun conditions are delivering harmful ultra-violet rays. This is particularly relevant to those living in Australia, as the country currently has the world’s highest rates of skin cancer, with 12,500 new cases melanoma reported each year.

Essentially, the sensor could become an integral part of fitness trackers, smart watches or even woven into clothing. The device would then monitor ultra-violet rays and alert you via a beep, call or alarm if it determines you are about to be exposed to dangerous levels.

“In the past 20 years, its rates have more than doubled and are still on the rise with 392 extra cases a year. The development of affordable wearable technology that can indicate immediate and cumulative exposure rates to UV light is a key step to help prevent overexposure. The size we hope to have is maybe 3-4 millimeters [wide], and if it is incorporated into a watch, maybe 1 millimetre.”

Dr Tricoli and his team have received a $330,000 Westpac Bicentennial Foundation research fellowship, which would help fund the work over the next three years.

“On behalf of the University, I congratulate Dr Tricoli on winning a Westpac Research Fellowship, which is Australia’s most valuable privately-funded fellowship for early career researchers,” ANU Vice-Chancellor Professor Brian Schmidt said.

“Australians love going to the beach and spending time outdoors and Dr Tricoli’s research has the potential to help people monitor their sun exposure and lower their chances of skin cancer.

“The project will also have great benefits for people who work outdoors and have regular exposure to the sun.”

The UV light detector would probably cost between $50 and $100. It is estimated that the sensor would be available for purchase within three to five years.