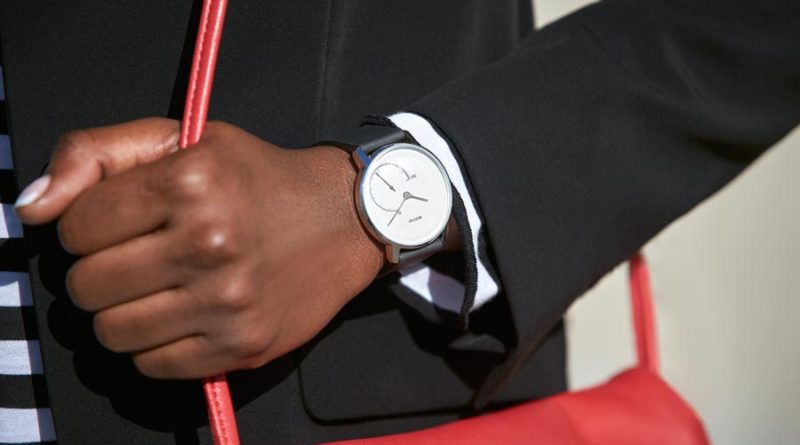 We have written about Withings many times. The French company is one of the pioneers of the health and fitness wearables industry, and has released a host of devices such as its blood pressure monitor, fitness trackers, watches and smart scales. We have consistenly ranked their scale as the best connected scale on the market.

Similar to Jawbone and Fitbit, Withings has now tapped into the community of its 100,000 users to bring us some interesting insights. Most recently, Withings looked at sedentary rates and weight measurements of those living in the US.

The data shows that those living in DC and New York display the lowest and third-lowest inactivity rates (27% and 30% respectively), as well as the lowest rates of overweight and obese people (54% and 55% respectively).

The study also reveals that overall, 40% of subjects in the US live a sedentary lifestyle and 63% are overweight or obese (up from 58% in 2010). Unsurprisingly, the data shows a progressive increase in seditary lifestyles as we get older.

Sedentary rates in US states

Interestingly, the data also shows how the average number of daily steps of the Withings community progresses the first year of activity tracking. One year after purchasing a fitness tracker, those living on the US see a 17.7% increase in the average number of steps. Women led the way with 20.9% ahead of the 15.3% increase for men.

Prevalence of overweight and obesity in the US

The full data is available on the Withings Health Observatory website, which presents a set of dashboards displaying real-time health data from Withings connected scales and activity trackers. Withings has, of course, anonymized the statistics in order protect confidentiality of its user base.