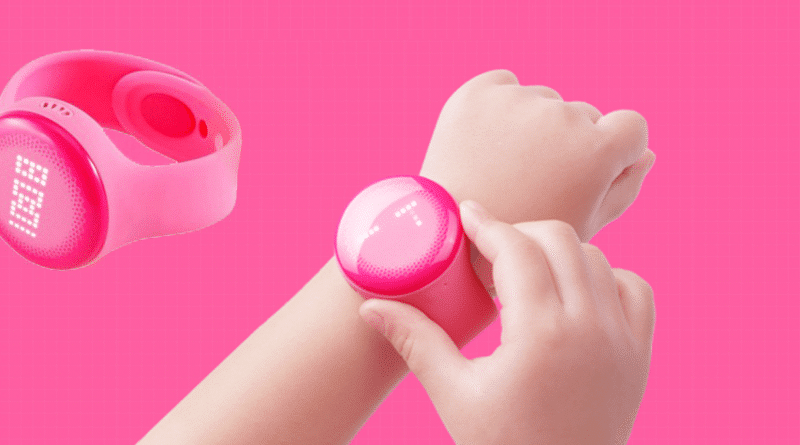 We recently wrote a feature on wearable devices that keep you children safe. By using these trackers, parents can stay connected with their children throughout the day. It may all sound a little Big Brother, but it’s an interesting use of technology to give parents peace of mind.

Xiaomi is the newest entrant to this market having just announced the Mi Bunny, a GPS tracker for kids made of plastic and silicone straps.

The children’s wearable, which weighs only 37 grams, supports both GPS and GLONASS, and has Wi-Fi and Bluetooth connectivity. It features a SOS button and sends you alerts when your child moves out of the predefined ‘safe zone’ (GPS coordinates and seven seconds of recorded audio).

We have seen several companies come out with kids wearables with similar features. However, coming from Xiaomi, the most distinguishing feature of this wearable is its low price. Mi Bunny is now on sale globally for $59 (299 yuan).

The Mi Bunny watch is compatible with Android phones running Android 4.2 and higher and handles voice calls, at least in China where the device comes with a pre-paid SIM card. The watch face is a simple LED dot matrix, which helps extend the battery life to a decent six days. Finally, you have a choice of two colours – blue and pink.

We wrote earlier this week about Xiaomi’s forthcoming Xiaomi Mi Band 2. The company’s CEO gave us a sneak peak of the new device, and it looks like this time, the Chinese manufacturer has produced a fitness band with a digital display.

We are likely to learn more about both devices at the company’s event planned for the 10th of May.