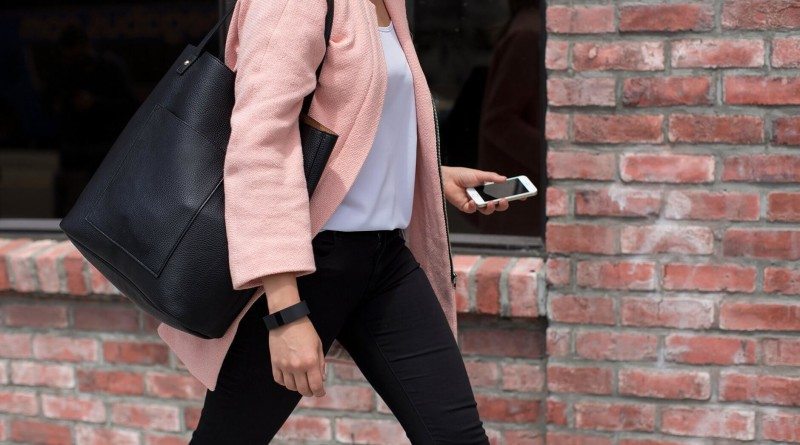 Wearable fitness trackers are one of the fastest growing technology categories, according to a new report from the Consumer Technology Association (CTA), the standards and trade organization for the consumer electronics industry in the US.

The 18th Annual Consumer Technology Ownership and Market Potential Study found that 20% of US households own at least one wearable device, which is nearly double the ownership 12 months earlier. Another 15% are planning to purchase a wearable in 2016.

The CTA study, which runs the gigantic consumer electronics show, CES, in Las Vegas every January, conducted a telephone survey of more than 2,000 US adults for its report.

The report found that smartwatches are also on the rise, but not as much as fitness trackers, probably a result of their higher cost. Only 8% of US households currently own a smartwatch. This proportion is, however, forecast to double over the next year.

Finally, the latest tally from CTA shows that other smart home devices, such as smart thermostats, lighting controls and motion sensors, are now owned by 15% of households. At least for now, for all kinds of practical reasons, smartphones remain the central device that all those wearables and smart home devices link to according to the report.

“Highly sophisticated tech devices such as wearable health trackers and Bluetooth-enabled headphones are now available in a wide array of styles and price points, making them more accessible for households across the country – improving our productivity, entertainment experiences and wellness, across generations.”

Not surprisingly, the report found that the good old television set still remains the most commonly owned technology product. However, a rising proportion of these televisions sets have internet capability so are quickly becoming bonafide members of the Internet of Things.

One thing is clear, smart technology is on the rise.