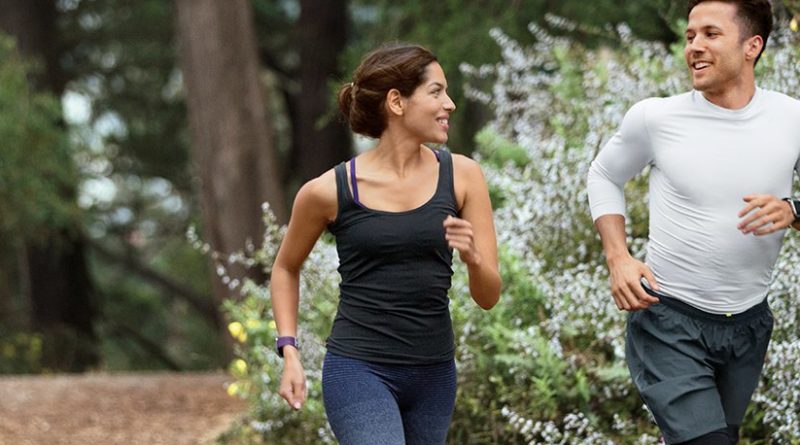 In an interview published in the New York Times on Monday, Park described how his company was able to withstand what many viewed as direct competition from Apple.

Park says Fitbit’s exclusive focus on health and fitness has enabled it to carve out a market niche as other companies still try to figure out exactly what wearable technology should do. The Apple Watch performes a multitude of tasks which, according to Park, actually make it a less user-friendly product than the fitness trackers that are the hallmark of his brand.

“We look at it from a consumer point of view,” Park said.

Apple Watch “is a computing platform, but that’s really the wrong way to approach this category from the very beginning.”

Fitbit began with a strategy to develop simple devices, and the slowly added features. By limiting overall functionality to activity monitoring and other health related functions, Fitbit wearables are less daunting consumer products.

Park, however, doesn’t limit his criticism to just the Apple Watch but also to smartwatches in general.

“I think one of the general knocks against smartwatches is that people still don’t know what they’re good for, so they’ve crammed everything in,” Park told the Times.

Park went on to say that Fitbit, while striving to innovate, will need to remain vigilant when it comes to adding in new features. But eventually, Park envisions Fitbit devices performing other functions, such as mobile payments and communicating with smart home devices. The company recently debuted its Blaze smartwatch, arguably its most direct competitor to the Apple Watch.

“We’re going to be very careful with how we include these things over time,” Mr. Park said.

Maybe Park has some advice Apple should follow. More than 40 million of Fitbits have now been sold, and the company remains the global leader in wearables sales.