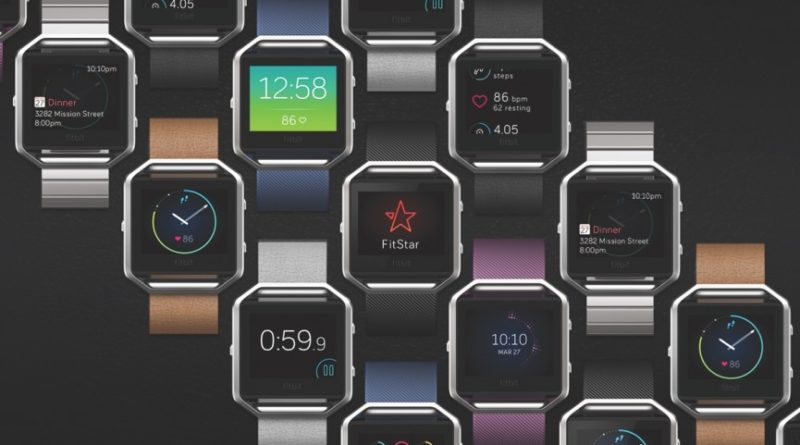 Fitbit reported stronger-than-expected first quarter revenue after taking in $505.4 million. The company reported that it sold 4.8 million devices in the quarter. This means that so far, Fitbit has sold an impressive 43 million wearable devices. Wall Street, however, showed a muted reaction to the earnings call with Fitbit’s stock dropping by 11%, in what is perhaps becoming a saturated market.

Fitbit’s CEO James Park, used this opportunity to drop some hints on upcoming products. They’re “exciting new products,” Fitbit’s CEO teased. No other details were given, although Park did say that they would launch before the end of this year.

While Fitbit didn’t release any names, trade filings released last week by the US Patent and Trademark Office sugggest that the company is planning to release the Charge 2 and Fitbit Flex 2. This would be the first refresh of these devices since they were released in 2014 and 2013, respectively.

Nearly a half of the first quarter’s revenues came from sales of the new Blaze and Alta activity trackers, underscoring the importance of keeping the product line fresh amidst growing competition. What’s more interesting, around 40% of Blaze and Alta users were people who had upgraded from early Fitbit devices. The company clearly has a loyal user-base.

“The fact that we introduced the new Blaze and Alta in the last month of the quarter and they drove almost 50% of our revenue is pretty remarkable,” Fitbit chief financial officer Bill Zerella said.

“It demonstrates how important it is for us to bring new products to market on a regular basis.”

Park re-emphasised this point, saying later on during the earnings call that the company wants to “lower the time frame in which we release products.”