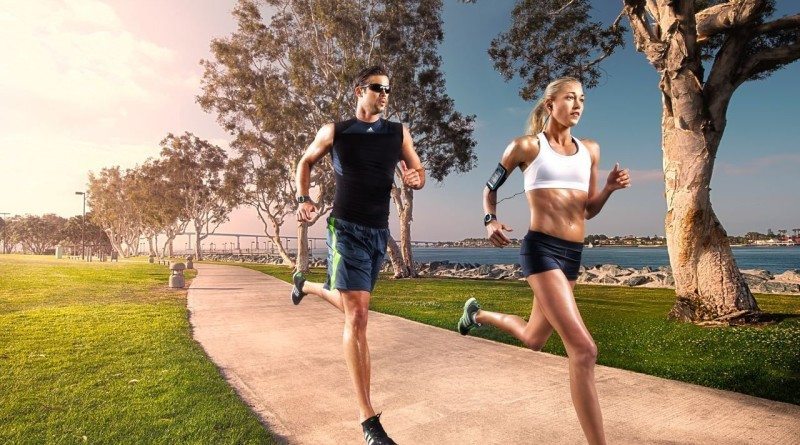 A new report has revealed that consumer adoption of wearables in the US is double that found in Europe’s four largest economies, Germany, the UK, France and Italy.

According to Kantar Worldpanel ComTech’s Wearable service, as of March 2016, more than one in ten consumers in the US own a fitness band or smartwatch, compared to only 6.6% in the above mentioned European countries. At 10%, this mobile consumer trend has made more inroads in Italy than in the UK (8%), Germany (5) or France (5%).

There are other differences between the two large markets. Fitness bands dominate the market in the US, with three out of four wearable devices falling in this category. On the other hand in Europe, 55% of consumers have opted for a smartwatch. The UK most closely mirrors US trends, with a slight majority of fitness trackers (54%) over smartwatches.

“For both smartwatch and fitness band buyers – brand, ease of use, and functionality are the top drivers of purchase, outweighing both design and cost,” said Shannon Conway, wearable technology analyst for Kantar Worldpanel ComTech.

Fitbit remains the clear market leader according to the report. It accounts for around 62% of the US wearables market with Apple trailing far behind at less than 7%. The report attributes Fitbit’s success to “communicating a clear and simple value proposition to consumers”.

The San Francisco company is also the leader in European sales, although by a much smaller margin. Of the combined fitness band and smartwatch base, Fitbit accounted for 19% of the European market. Apple and Samsung followed closely with 14% and 12% respectively.

Interestingly, Kantar’s report suggests that the battle with traditional watches is intensifying, particularly in Europe. Nearly 40% of all smartwatches purchased on the continent were intended to replace a timepiece, increasing to 50% among Apple and 42% for Samsung.

“Our first smartwatch data set reflects a relatively low level of market penetration – not unexpected for what is still a young category,” Conway added.

“In our next quarterly Wearables report in August, we’ll be adding a number of data elements, including how non-owners of smartwatches have reported on whether they intend to purchase one of these devices in the future.”