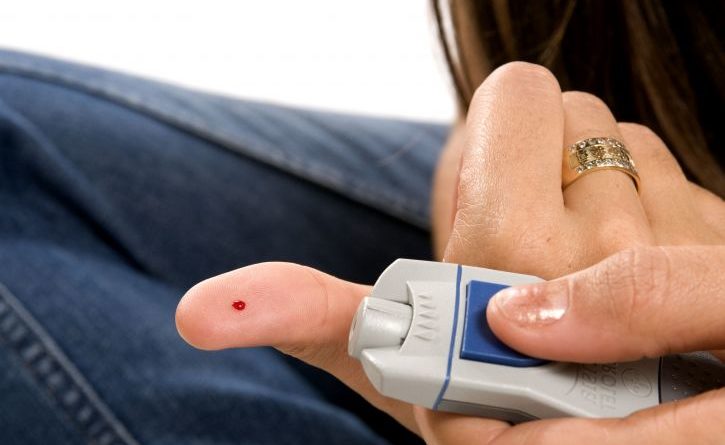 A team of researchers from Cardiff University’s School of Engineering have developed a wearable glucose monitor that does not require the extraction of blood. This would make life easier for millions of people suffering from the condition. Type 1 diabetics, for example, need to prick their figures up to six times per day or 20,000 times over a decade.

Professor Porch said the monitor, developed with Dr Heungjae Choi, discreetly sticks to the skin with an adhesive and uses microwave to keep track of your glucose levels. An accompanying smartphone app collects all the data. The wearable also has a longer shelf-life because it is not chemical in its action.

“It uses microwaves, but the levels are very, very low. Nowhere near the levels used in domestic cooking. Think about a mobile phone, we’re about a thousand times less than that level.” 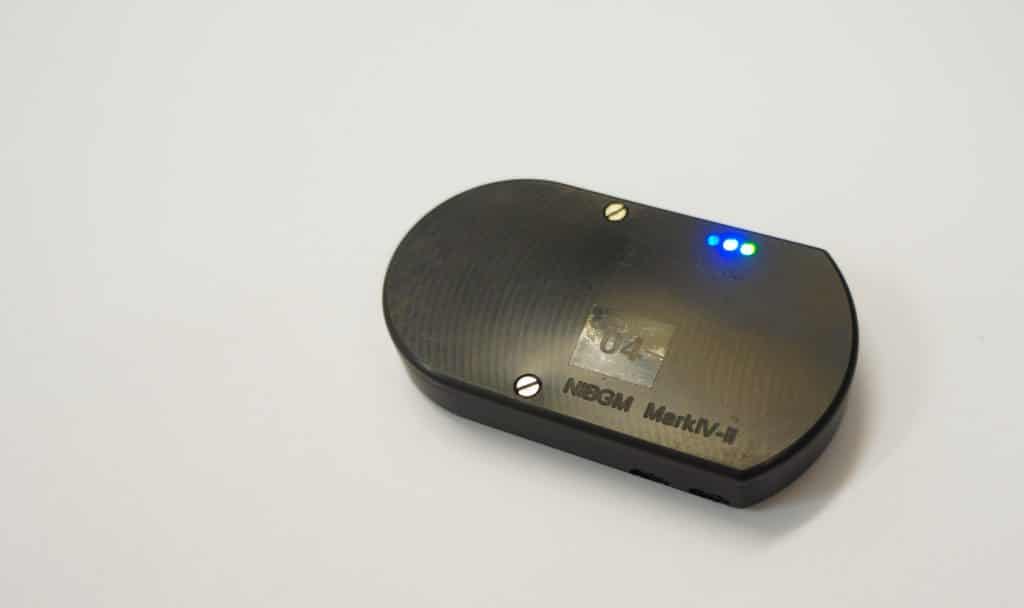 As of 2015, more than 400 million people around the world have diabetes. This represents 8.3% of the adult population, with equal rates in both women and men. The number of people with the condition is expected to rise to nearly 600 million over the next 15 years. In the three years up to 2015, diabetes is estimated to have resulted in 1.5 to 5.0 million deaths each year.

The Cardiff team believe that with the right investment, such a device could be widely available within the next five years. The project, which started in 2008, has received £1 million in funding from the Wellcome Trust and has been tested on over 50 patients. More tests are planned for later in the year.

Prof Stephen Luzio, who has overseen trials of the 50 patients at Swansea University’s College of Medicine said, “Patients are very keen on this. One of the big problems with patients measuring their glucose is they don’t like pricking their finger, so there’s a lot of interest.”