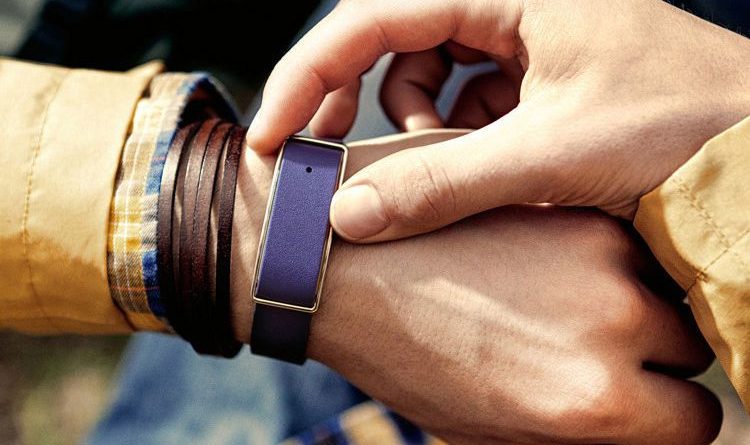 We have written recently about the Mi Band 2 which is due to arrive shortly from Xiaomi. We now have news of yet another budget wearable coming from a Chinese manufacturer. The Band A1, as it is called, comes from Huawei’s spin-off company – Honor. The tracker follows in the footsteps of its Band Z1 fitness band.

Honor’s second generation tracker dishes out most of the standard metrics we have grown so accustomed to seeing. It is capable of counting steps, tracking distance and exercise time, calories burnt and the amount and quality of your sleep. Apparently, the A1 can distinguish whether you are walking, running or cycling with an impressive recognition rate of over 97%.

There is no heart rate monitor, but the A1 tries to make up for this with an embedded UV sensor which measures the intensity of the sunlight. The idea is that the wearable gives you a nudge when its time to apply some sunscreen.

In terms of design, the tracker looks like a bracelet that you might find in a high street fashion store. Instead of a display, the A1 sports a LED light and vibration motor to indicate call and text notifications. Even though its made of metal, the device weighs only 20 grams. It comes with silicone or leather straps and eight different colours to choose from.

With an IP57 water resistance rating (water resistant up to 1m for 30 minutes or less), you will need to remember to take it off before going into the shower or pool, but you should be ok strapping it on for an early morning run in the rain.

The A1 connects to your iPhone or Android device via Bluetooth and comes with a 70mAh battery that can keep it going for nearly a month in standby. A standard micro USB connector is used for charging.

The silicon version of the Band A1 will retail for only $15, putting it squarely into Xiaomi Mi Band territory. The version sporting the leather strap will sell for around double that price. The wearable will be on sale from May 25th, although only in China for now.