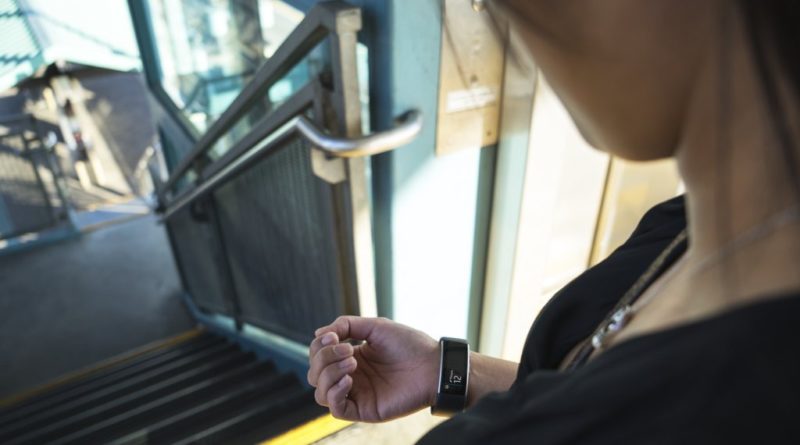 UK wearables sales are set to triple over the next four years as advances in affordability and design propel fitness trackers and other connected devices into the mainstream.

CSS Insight’s latest report on the UK market for smart wearable devices predicts that by 2020, the number of wearables in use in the UK will hit around 33 million, up from 10 million at the end of this year. Fitness trackers are seeing the biggest sales volume, with 1.7 million expected this year, but smartwatches are set to become the big money category, with sales worth more than £300 million.

“Advances in design and affordability mean that this year wearables have become devices that ordinary people actually want to wear. Consumers in the UK have adopted wearable technology enthusiastically, particularly fitness trackers, which are becoming an increasingly commonplace accessory on people’s wrists,” said George Jijiashvili, analyst for wearables at CCS Insight.

However, Jijiashvili cautions that “the real challenge now lies in making sure people who have a wearable device keep on using it rather than abandoning it after a few months.”

“All eyes are on virtual reality given it’s one of the hottest new technology areas to emerge this year. There’s going to be a deluge of exciting 360-degree content widely available on Facebook and YouTube, and we’re confident consumers will be keen to try it” Jijiashvili added.

The majority of virtual reality headsets to be sold this year will be smartphone-based devices. However, sales of dedicated headsets, such as the Oculus Rift and Sony PlayStation VR, are expected to grow more quickly going forward.