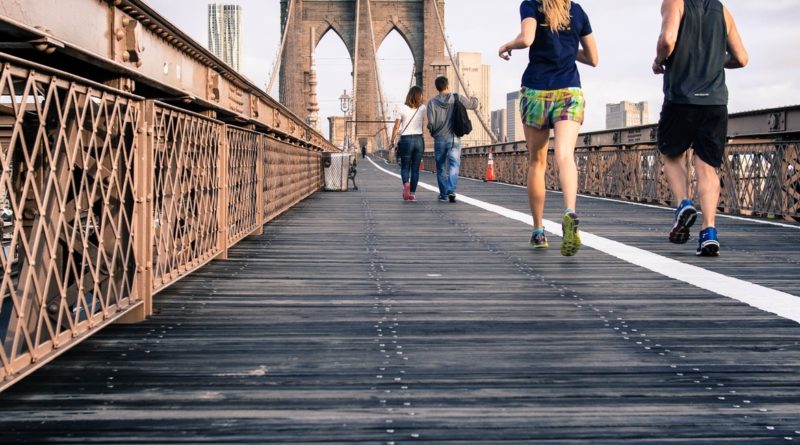 The adoption of wearables has more than doubled since 2014 according to PWC’s report – “The Wearable Life: Connected Living in a Wearable World”. And parents (adults with at least one child in the household) are significantly more likely (49%) than non-parents (24%) to own not just one, but multiple wearable devices.

The report summarizes key findings from a 1,000 respondent online quantitative survey conducted in March 2016. This research primarily focused on attitudes consumers have towards wearable technology, as well as an in depth look at penetration and usage of various types of devices. PwC conducted a similar survey back in 2014, when wearable technology was a fairly new idea.

Across the board for gender, age, and ethnicity, fitness wearable technology is most popular. Men are, however, more likely to own smartwatches and smart glasses than their female counterparts.

The report also looked into the reasons customers purchase wearables. Respondents named price as their biggest reason for not buying a wearable and affordability as the biggest reason for buying one. And with novelty comes a level of uncertainty, which leads to the second-highest reason for lack of uptake across all categories. Respondents suspected that when it came down to it, they would not use the devices. Interestingly, concerns about privacy have declined since the 2014 survey.

Finally, more than half of respondents said they are excited about the future of wearable technology as part of everyday life, up from 41% in 2014. A positive shift in overall consumer sentiment is clearly underway.