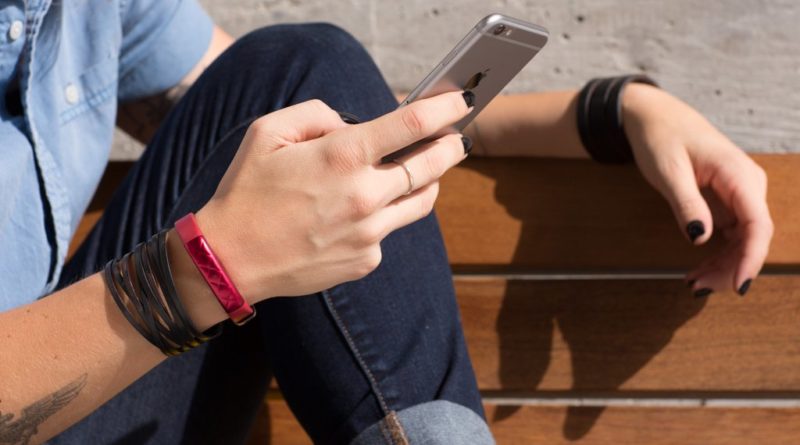 It has not been an easy week for Jawbone with a number of different reports claiming the San Francisco company is planning to stop making its UP line of fitness trackers and is looking to sell off its speaker business.

The 16 year old wearable manufacturer has struggled to gain traction in the fitness-tracking market even though it was one of the pioneers in the wearables space. Jawbone’s UP range consists of the UP Move, UP2, UP3 and UP4. But all has been quiet on the manufacturing front for over a year now.

The company has faced a number of problems amidst growing competition. Its flagship product, the UP3 was released in May last year, but problems during manufacturing led to months of delays and ultimately the UP3 was downgraded to water-resistant as opposed to waterproof.

Now, a report from Tech Insider claims that Jawbone has halted production of its UP line of fitness trackers and sold all of wristband inventory to a third party distributor. Additionally, separate reports from Fortune and Verge claim that Jawbone is also looking to sell its audio business. The company has not released a new speaker since 2013, and its most recent Bluetooth headset was released more than two years ago.

Jawbone has been in the midst of a cost-cutting effort, but it seems that this has not helped. In the latter part of last year, the company reduced head-count by 15% in a second round of lay-offs, and closed down its New York office and downsized satellite operations in Sunnyvale and Pittsburgh. And although it received $165bn in new funds in January, Jawbone is now valued at $1.5bn, down from $3 billion at its peak.

On-going legal difficulties with Fitbit are certainly not helping the situation. Fitbit won a victory against Jawbone a few weeks ago, with a ruling that invalidated the last of the Jawbone patents that were the subject of a dispute. Fitbit is not completely out of the woods yet with Jawbone pursuing claims Fitbit stole important trade secrets. The company has allegedly poached Jawbone employees, who brought with them confidential information on things such as product design.

Jawbone’s CEO Hosain Rahman told Tech Insider earlier this year that Jawbone had ambitions to develop a “clinical-grade” fitness tracker. This may still happen and the new product is due to be announced this summer. Apparently it is a clinical grade health tracker related to heart monitoring.

Jawbone has not officially commented on this week’s reports, but a huge question mark remains on the company’s future. Is Jawbone going out of business? Watch this space.