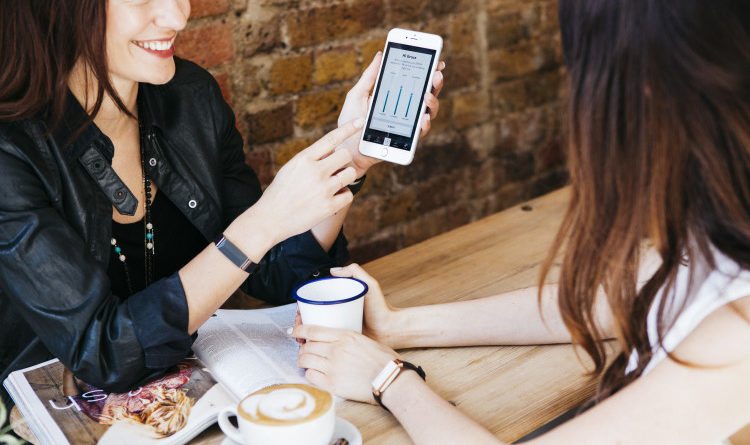 London-based technology design company Vinaya launched an Indiegogo campaign recently for a new innovative product called Zenta. The campaign has already smashed through its funding goal of $100,000, raising $150,000 in just under a week.

So why so much interest?

Zenta does everything that a standard fitness tracker does. As you would expect, it tracks metrics such as your fitness, activity, sleep and breathing. This wearable, however, attemps to go a step further. It also tracks less tangible vitals such as stress, happiness and your overall mood. Essentially, the device is designed to help you better understand patterns in your emotional, behavioral and physical wellbeing.

Stress is sometimes called the ‘Epidemic of the 21st century’. Over two-thirds of office visits to physicians are for stress related illnesses. Stress is also called the ‘silent killer’ as it contributes either directly or indirectly, to a host of medical conditions. The medical costs alone have been estimated in the United States at well over $1 billion dollars per year.

What enables Zenta to go further than most fitness trackers on the market is a combination of sophisticated biometrics sensors that can detect variations in heart rate, respiration and perspiration rates. These are all prime markers for someone’s emotional state. When the smart bracelet senses elevated stress patterns, it will vibrate to let you know.

Different emotions are matched to biometric signal patterns detected over time, which are then correlated with other types of data such as activity levels, calendar events, location and amount of smartphone notifications. Once the wearable determines your stress-inducing triggers, it will help you build better habits via personalized prompts. 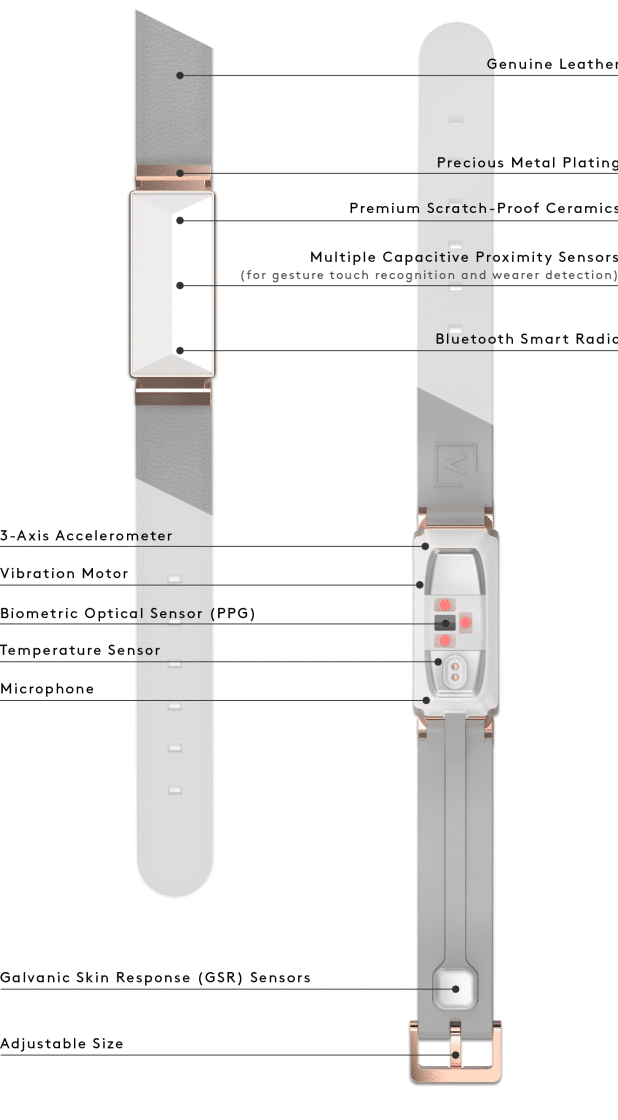 Or you can use the smartphone app to help quiet your mind when your are feeling overwhelmed. The app will guide you to a calm state through interactive breathing exercises, vibrating in sync with your heart beat.

The wearable will come in three different designs. All three will be crafted in scratch-proof zirconia ceramics, a material that comes remarkably close to diamond. Zenta is designed to look good, be water resistant and comfortable for everyday wear.

This is definitely an interesting and ambitious project aiming to deliver something we have not seen before. We have witnessed a number of fitness wearables come and go through crowdfunding platforms, some with more success than others. Whether Zenta manages to deliver what it is promising remains to be seen. It will be a bit of a wait though before we find out. The 40-strong company is aiming to start shipping the device in March 2017.

In the meantime, you can pledge your support on Indiegogo and pick up the device at a discount. When it is launched, the retail price will range between $249 and $299.

One thought on “Zenta: the fitness band that wants to track your emotions”