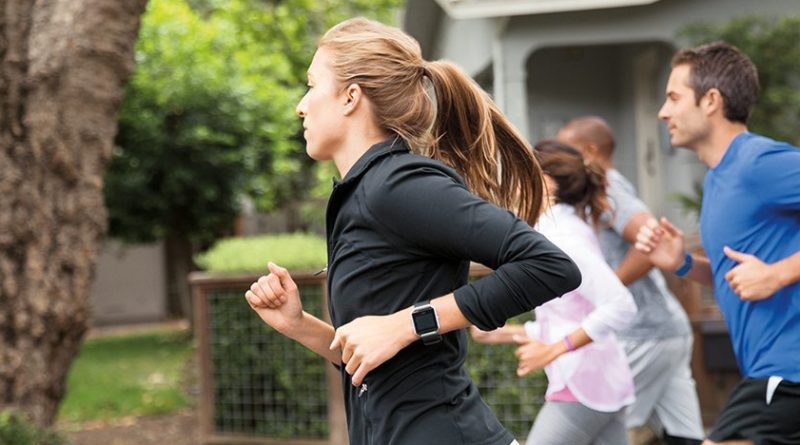 Activity trackers sales continue to be strong according to a new report from NPD Group, but smartwatches are slowly closing the gap.

The Connected Intelligence Activity Trackers and Sports Report looks at wearable technology choices among different exercise groups. Findings show that activity tracker ownership still commands more than double the double the smartwatch ownership base, and remains the measuring device of choice in most exercise categories.

As smartwatches become more mainstream, the focus on fitness-related activities has grown. Certain categories of users such as runners, for example, have started to show a preference for smartwatches.

“While we are seeing that some forms of exercise are more likely to be impacted by the smartwatch, there are still a number of consumers that are planning to purchase activity trackers to monitor their fitness.”

The report shows, some 47% of people who exercise on a regular basis said they are planning to purchase an activity tracker in the near future. In terms of other product considerations, one in four consumers said they would be interested in purchasing active wear with built-in sensors. However, price is very much a consideration as four in five of those individuals said the price would need to be right.

“Claims that the smartwatch would lead to the death of the activity tracker have so far proved unfounded. With a longer battery life, activity trackers have a strong target audience and are continuing to evolve,” added Holt.

Clearly, fitness trackers are holding their own against smartwatches. Manufactures will, however, need to keep adding new features to their products if they are to remain competitive.