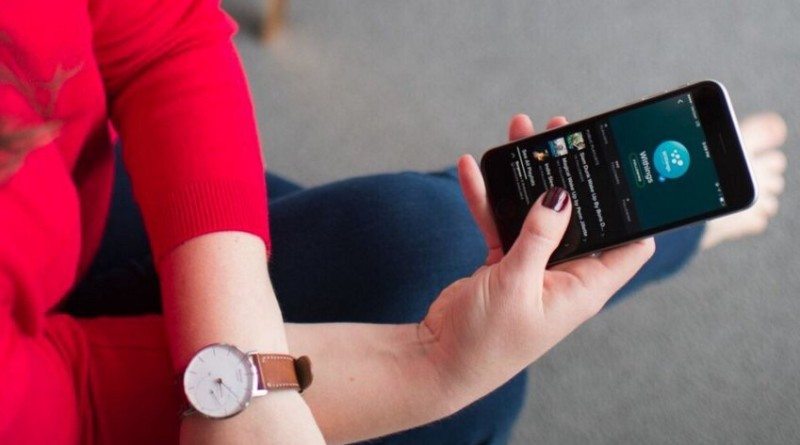 Wearables may soon replace smartphones and help users interact with physical things according to the Ericsson ConsumerLab report ‘Wearable technology and the internet of things‘. However, consumers predict that it will take at least another year for the current generation of wearables to go mainstream.

The report is based on an online survey of 5,000 smartphone users, aged between 15 and 65, of whom 2,500 were also existing wearable technology owners. The participants were based in a number of countries including: Brazil, China, South Korea, the UK and the US. 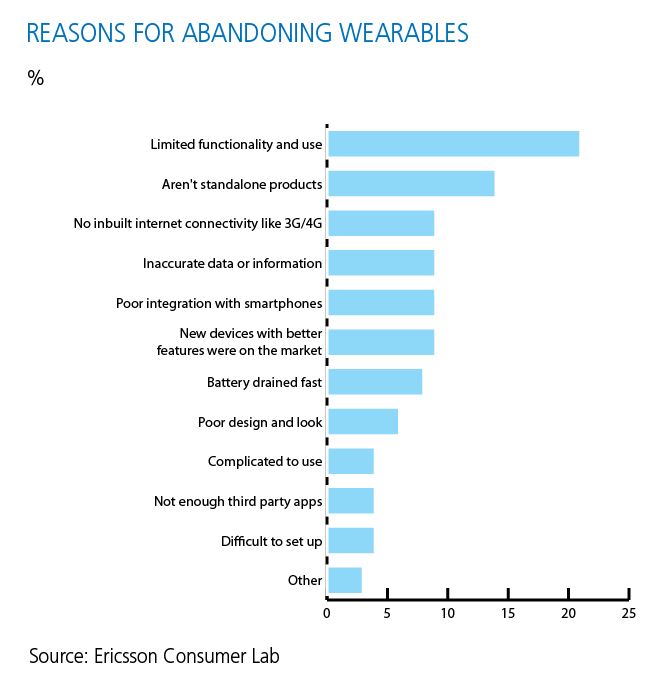 According to the report, two in five users of wearables say they feel naked when not wearing their device, with a quarter even sleeping with them on. Our readers, the wearables lovers that they are, would probably agree with this. Nevertheless, a quarter of those who have bought wearables in the past three months say their expectations have not been met. Around 1 in 10 said they no longer used their wearable devices, with one third of these owners abandoning them just a few weeks after purchase.

The most often cited reasons for abandoning devices so soon include: limited functionality and use; aren’t standalone products; no inbuilt internet connectivity and inaccurate data or information. Wearable devices related to personal safety and security were rated highly by smartphone users, with 50% on average very interested in ideas along the lines of panic buttons and wearable location trackers.

Contrary to some other recent surveys, concern over personal data sharing was not cited a key issue. In fact, users said sharing their results and data with friends and family helps to keep them motivated to achieve their goals.

Looking at the next 5 years and beyond, the Ericsson report says people believe that ingestible pills and chips under the skin will be commonly used – not only to track vital health data, but also to unlock doors, authenticate transactions and identity, and to control objects.

“In five years’ time, walking around with an ingestible sensor, which tracks your body temperature and adjusts the thermostat setting automatically once you arrive home, may be a reality,” Sing Sethi says.

You can find the full report here.