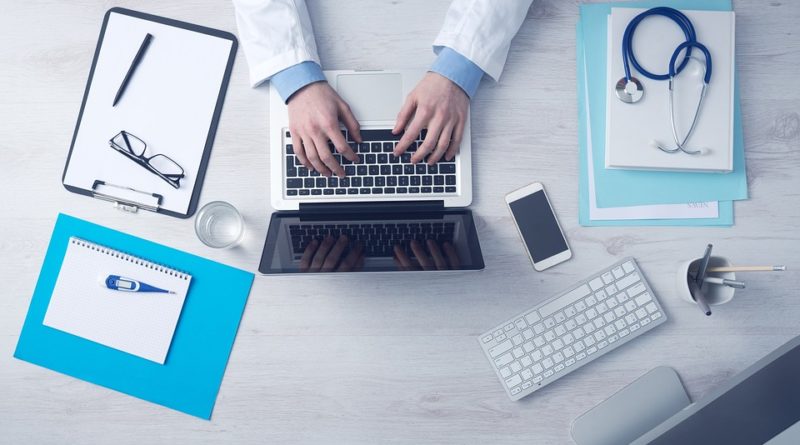 There is an apparent disconnect between how much doctors say they are prescribing technology and how patients report that interaction according to a new Nielsen report.

The report, which was commissioned by the Council for Accountable Physician Practices (CAPP), surveyed over 30,000 US patents and 626 US physicians.

One of the questions the study participants were asked was – whether their doctor had recommended self tracking with wearables. Only 4% said yes, slightly up on the 3% that said yes in the previous year. A similarly low level of people reported their doctors prescribing mobile apps to track activity (4%) or monitor biometrics like heart rate or blood pressure (4%).

Nielsen’s polling of physicians, however, revealed a gap in communications. Some 40% of primary care providers said that they had recommended fitness-tracking wearables to their patients in the last 12 months. An even higher percent, 52%, said they recommended patients use an app to track physical activity, and 45% said they recommended a biometric tracking app.

“This survey is evidence of the failure of American healthcare to provide coordinated, technologically enabled, high-quality healthcare to the majority of people,” said Dr. Robert Pearl, Chairman of CAPP, said in a statement.

“… These findings reinforce CAPP’s long-held belief that patient-centered care models are critical to closing the gaps between what patients need and what they are currently receiving.”

On a more positive note, the survey found that 48% of patents report having access to a patient portal, 42% said their physician’s office provides online scheduling and 42% communicate with their doctors via an online secure messaging platform. These percentages were all significantly up from the previous year. Also, the disconnect here was smaller with 50% physicians reporting they provide a portal, 27% said they provide appointment scheduling and 30% said they offer secure messaging.

Its not good if physician’s messages are really going unheard. We remain firmly of the belief, as wearable technology becomes less expensive, more powerful, and data quality improves, wearable devices will in the not too distant future, become an integral part of the healthcare system.