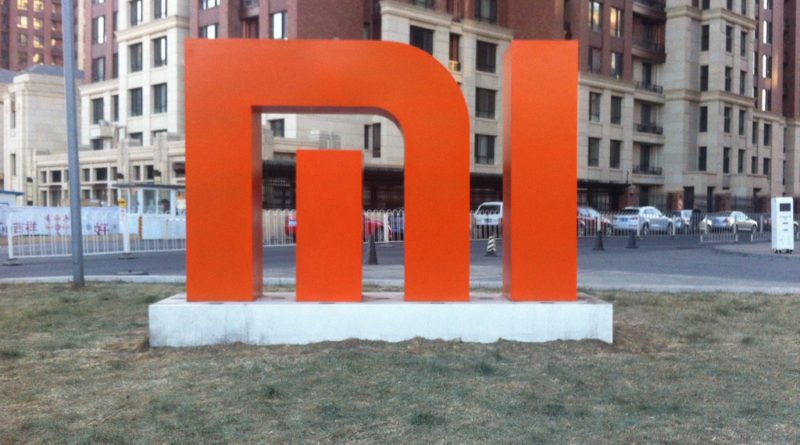 Chinese tech giant Xiaomi, has announced that it will for the first time open up offline stores.

While most of its sales are in China, Xiaomi launched its Xiaomi Mi Store in the UK and US in May 2015. The company has essentially hit the big times by cutting out the middle man and selling its products directly from its website.

It seems, this may be all about to change now.

The company experienced an impressive 160% growth in 2013 and 227% in 2014. This fell sharply last year to just 15%, and the slowdown has continued into 2016. Smartphone sales in the first quarter of this year dropped by more than a quarter, which is a cause for concern as Xiaomi derives 90% of its sales from smartphones.

In an effort to boost revenue, a Xiaomi spokesperson revealed in an interview with Fortune their plans of opening about 50-60 Xiaomi offline stores by the end of this year and eventually expanding them to around 200-300. The tech giant is planning to open stores across China in partnership with Suning, mainly targeting smaller cities.

This represents a radical departure from the company’s current strategy. At the moment Xiaomi operates only 25 offline outlets known as Mi Homes, which primarily function to showcase its existing range of products.

“Our new Mi Home stores are meant to complement the online buying experience that Xiaomi has created,” said a spokeswoman.

Xiaomi has released a new fitness band earlier this month. The band is officially available for Chinese consumers, but you can get a hold of one through GearBest for just over $30.

The original fitness band was launched back in 2014 with a retail price of less than $20, an impressive 30-day battery life, an alarm clock and basic fitness tracking functions including sleep tracking. Late last year, the tracker received a bump in specs with the addition of a heart rate sensor.

The third generation band combines the best features of the predecessor devices, and adds an OLED display to the mix. Which means that for the first time Mi tracker users are not tied to their smartphones to check on their daily progress.