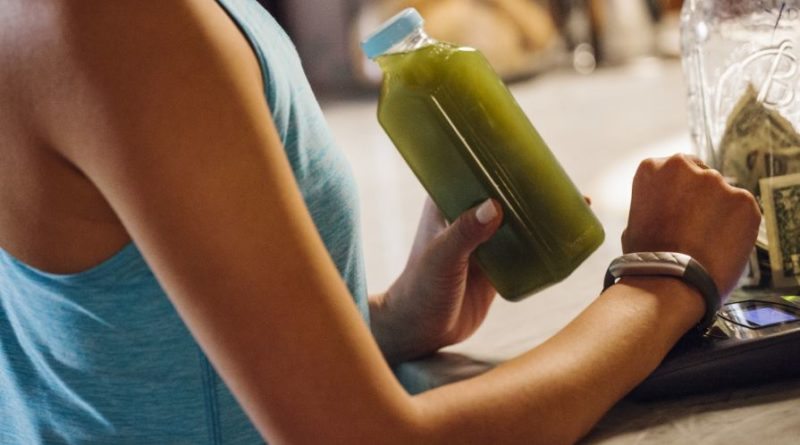 The revolution that we have seen in payments means that today and progressively over the next five to seven years, the plastic card might not be the universal tool with which to pay. This is according to Mark Sievewright, the Welsh president of credit unions solutions at the US financial services company Fiserv.

Mr Sievewright addressed the World Credit Union Conference in Belfast this week. The conference is designed for high-level credit union leaders from around the globe including credit union staff, board of directors, supervisory committee members and international regulators.

He pointed out that the Internet of Things means customers could be constantly connected to their banks or other institutions.

“Just imagine that phone that we had back in 1994 which now fits very well into our pockets, wallets and purses can now be used to move money,” he said.

“What if the door on my fridge was suddenly interactive because it had a screen or a panel that allowed me to undertake online transactions, pay bills?”

“We are now talking about moving money through technology that we wear.

He said the pace of change had been dramatic.

“We can look forward to a future where the connectivity that we have with the internet, with our credit union, is literally everywhere, 24/7.”

We are already seeing progress on the wearables payments front. Jawbone UP4, Microsoft Band 2, Gear Fit 2 and the Apple Watch all have payments functionality. It is possible, two new Fitbit devices which are rumoured to launch in early September may have some sort of payments capability. Earlier this year Fitbit announced it was acquiring the mobile payment platform from startup Coin.

Visa recently unveiled the first payment wearable ring backed by a Visa account. The company is the exclusive payment provider at the Olympic and Paralympic Games in Rio de Janeiro in two months time. The yet unnamed device will be distributed to a select group of 45 athletes to use for purchases during the games.

The NFC enabled ring, which is still in the prototype stage, will enable users to pay for goods and services by simply tapping the wearable to any contactless payment terminal. The idea is to make it as quick and easy as possible to make a payment.