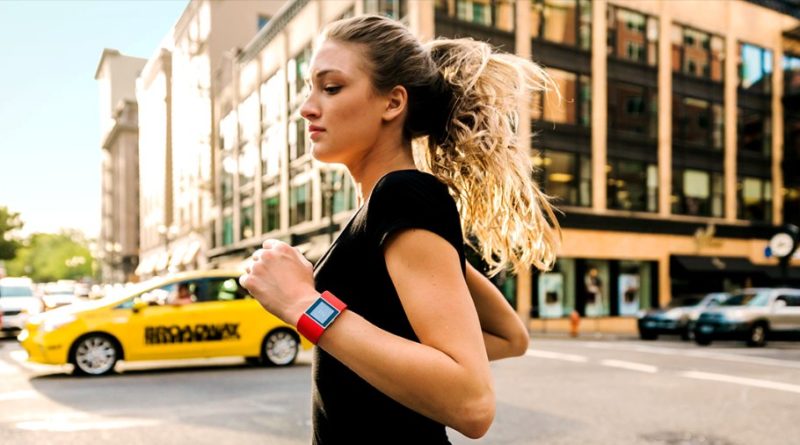 “These will be upgrades of existing products, which actually will give us the strongest lineup of new and compelling devices,” Zerella told MarketWatch in an interview.

However, less than an hour later, Fitbit co-founder and CEO James Park referred to the devices as “new products”.

“We have additional new products to come this year,” Park said.

“Fitbit will have more new products for consumers to choose from for this year’s holiday season than we’ve ever had before.”

Park added that every existing product the company makes now is undergoing “substantial R&D.” And that he is excited to launch more “interactive software.”

Last year Fitbit launched three new devices, the Charge, Charge HR, and Surge. This year, so far, we’ve seen two, the Alta and Blaze. That would indicate that we can expect at least two new devices by the end of the year, maybe more.

A source ‘close to the Fitbit beta testing team’ has confirmed last month that devices, codenamed Layton and Fermin, are being tested in public ahead of an expected launch in Berlin at IFA 2016, which is now less than a month away. The source said the company was testing them in the wild by people wearing black wristbands to conceal the trackers.

Trade filings released in May by the US Patent and Trademark Office sugggest that the company is planning to release the Charge 2 and Fitbit Flex 2. This would be the first refresh of these devices since they were released in 2014 and 2013, respectively.

We can only speculate about potential new features of the upcoming devices. Will we finally see a water resistant fitness tracker from the San Francisco manufacturer? A design refresh and interchangeable bands are a certainty. Earlier this year Fitbit announced it was acquiring the mobile payment platform from startup Coin, but Fitbit is unlikely to integrate the payment function until 2017.

“Regardless of the language used to describe new products, the products that we are introducing later this year are not just software upgrades, but will have exciting new features and designs,” Fitbit said in a statement to MarketWatch.

The Blaze and Alta made up 54% of the company’s revenue illustrating the importance of refreshing the product line, although the Charge HR is still the company’s best-selling product to date. Wearable sales more than doubled last holiday season, so another strong performance is expected this year.