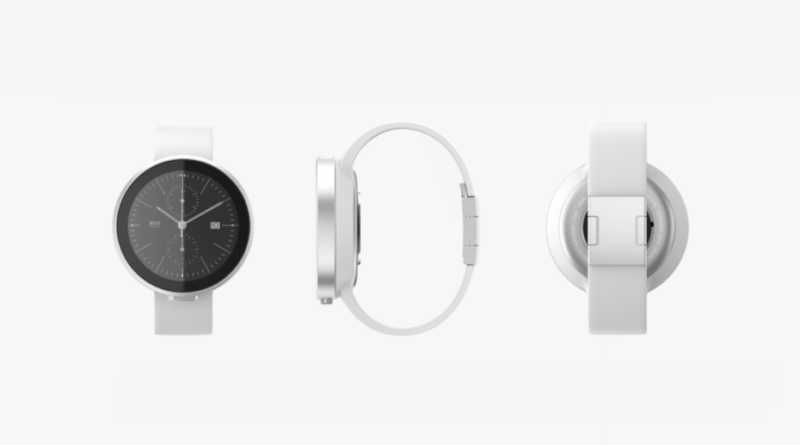 San Francisco based startup called iBeat announced that it has successfully raised $1.5 million in seed funding to commercialise its heart-monitoring wearable. Led by Maveron and Subtraction Capital, the funding will be used for research and development, and to commercialize the first version of the iBeat smartwatch.

“iBeat has the combination of a proven entrepreneur coupled with a massive consumer market that is primed for change,” said David Wu, general partner at Maveron.

“We’re incredibly excited about how their product can affect the lives of millions of people, and the potential to disrupt the multi-billion dollar PERS industry.”

This is not your run-of-the mill wrist based heart rate monitor. The watch has been designed to to reduce death from cardiac arrest by intervening in case of emergency.

Ryan Howard, the founder and former CEO and chairman of Practice Fusion, said he started iBeat after losing a friend who was only about 40 years old to cardiac arrest.

“Cardiac arrest is the leading cause of death in the US, and nine out of ten people who have a cardiac arrest incident without intervention die,” Howard said in a statement.

“Our vision is to lower this number by bringing to marker a beautiful and sleek smartwatch that will quicken the delivery of care and help save lives.”

iBeat, which doesn’t need a smartphone to function, measures heart activity twice a second, including pulse oximetry, heart-rate intervals and other variables. In the event of cardiac arrest, the wearable will automatically notify loved ones and paramedics or other emergency responders. Wearers of iBeat can also choose to manually alert if there is an emergency, simply by swiping on the screen.

“The interest we’ve had in iBeat has been remarkable,” said Howard. “We were oversubscribed for our seed funding and our thrilled to see such high caliber investors who also recognize the potential of this product.”

The company, which employs 12 full-time staff will launch a Indiegogo campaign in the fall to raise additional capital. In the meantime, you can sign-up for updates on the iBeat website.