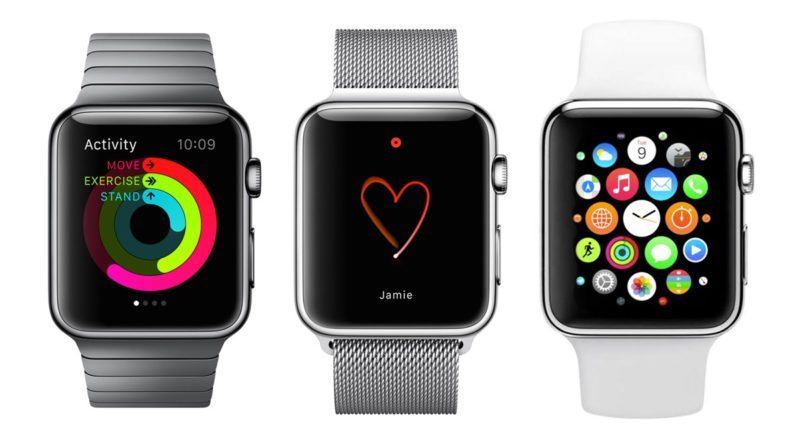 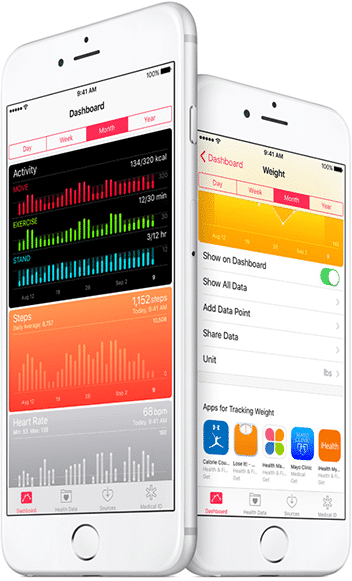 Apple is expected to release a second generation Apple Watch in the coming months, but an even more exciting product may be in store for 2017.

According to an article in Taiwan’s Economic Daily News, Apple is planning to launch a “killer” health device next year to coincide with the 10 year anniversary of the launch of the iphone. Details are sketchy and hard to discern from the translated Chinese language report, but the new product will collect information on pulse, heart rate and blood sugar changes. The report goes on to say that technical director Jay Blahnik and a team of researchers have been working on the mystery product for more than two years now.

It is not entirely clear whether this functionality would be built into the 2017 version of the iPhone or AppleWatch, or whether it would be an entirely new product. Apple has previously stated that when it comes to the Apple Watch, it does not want to delve too deep into the health arena. This is because any upgrade to the device would then require the approval of the Food and Drug Administration (FDA), which would slow down its upgrade cycle.

“We don’t want to put the watch through the Food and Drug Administration (FDA) process,” said Tim Cook last year.

“I wouldn’t mind putting something adjacent to the watch through it, but not the watch, because it would hold us back from innovating too much, the cycles are too long. But you can begin to envision other things that might be adjacent to it — maybe an app, maybe something else.”

Are these rumours true? Who knows. Let’s not forget, prior to the launch of the Apple Watch there was a lot of talk that the wearable would be loaded with health sensors. Ultimately however, this has proven not to be the case. For example the Apple Watch already has the capability to measure oxygen saturation, but this functionality has not been enabled in the current version of the wearable.

Health care is an “enormous” opportunity and a key focus for Apple.

“If you think about some of society’s biggest problems and challenges, one of the ones that we are really focused on is health,” Cook said in an interview earlier this year.

“And arguably the health care system can be made much simpler, can have much better results, you can have patients that really feel like customers…and have systems and applications that bring out the best in the medical professionals…I think the runway there is enormous.”

The Cupertino company stated its intentions to enter the health and fitness market by introducing a comprehensive Health data app alongside iOS 8, which includes the ability to track heart rate, blood pressure, blood sugar, UV exposure, cholesterol and a host of other vitals. Many third-party apps have tapped into this and built in the functionality to feed data into the app. We also saw the recent launch of ResearchKit and CareKit.

If Apple decides to enter the medical space next year, in our opinion it would likely do so with something closer in appearance to a fitness band than a fully fledged smartwatch. Due to the time needed to get medical approval worldwide, it is likely that such a device would not be updated annually, as is the case with most of Apple’s current product line.

In the meantime, we are looking forward to the Apple Watch 2 models to launch later this year.