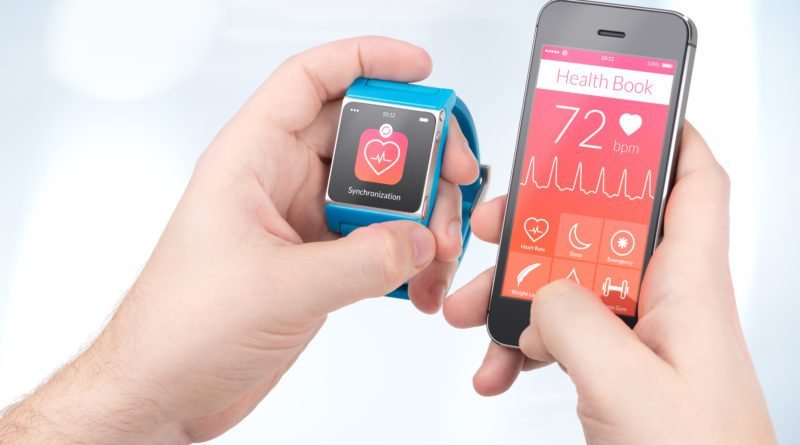 Apple may be moving deeper into the healthcare area.

The Cupertino company filed a patent application for a wearable device that can measure electrocardiographic (ECG) signals according to a filing published late last week by the US Patent and Trademark Office. It is not clear from the application whether the device would take the form of a bracelet, ring or something entirely different.

ECG recorders are no longer the large, bulky, expensive devices they once were. There are many types of home monitors for sale now, from those that go for tens of thousands of dollars to those that sell for less than a hundred dollars. 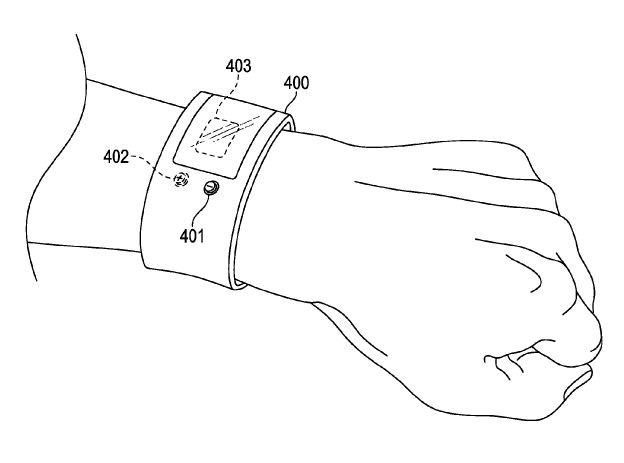 This is the latest in a series of rumours that Apple is working on a new non-watch health-care device.

Just last week we wrote about an article in Taiwan’s Economic Daily News, which reported that Apple is planning to launch a “killer” health device next year to coincide with the 10 year anniversary of the launch of the iphone. The article did not go into many details, but apparently the new product will collect information on pulse, heart rate and blood sugar changes. The report goes on to say that technical director Jay Blahnik and a team of researchers have been working on the mystery product for more than two years now.

Apple has repeatedly stated that the health-care industry is a priority area for the company.

“We don’t want to put the watch through the Food and Drug Administration (FDA) process,” said Tim Cook said in an interview with The Telegraph last year.

“I wouldn’t mind putting something adjacent to the watch through it, but not the watch, because it would hold us back from innovating too much, the cycles are too long. But you can begin to envision other things that might be adjacent to it — maybe an app, maybe something else.”

The only thing we are certain of at the moment is that we will see the second generation of the Apple Watch in the coming months. Inventories of the existing wearable are reportedly running very low which would point to a rollout of a new device in the not too distant future. It is very unlikely that the latest patent release relates to the upcoming device, but it does give an indication in which direction the tech giant may be heading.