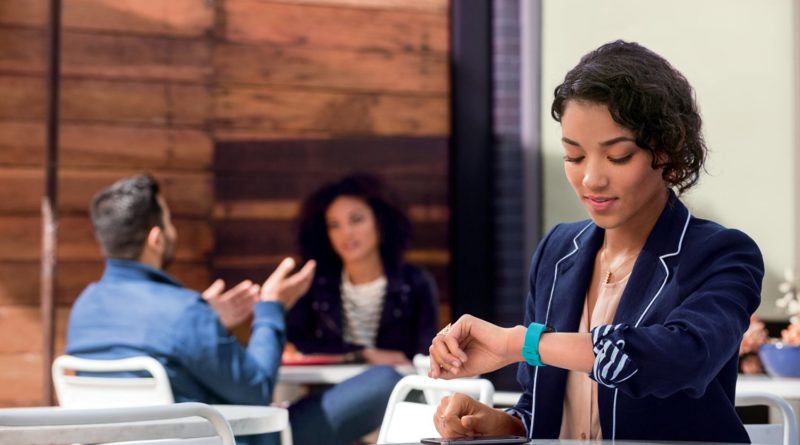 Fitness bands are expected to account for the bulk of wrist-worn technology sales in the coming years according to CSS Insight’s latest global forecast for wearables. Smartwatch sales will also grow, but mostly as a result of an increase in interest in smart analogue watches.

CCS Insight forecasts that 53 million fitness trackers will be sold this year, rising to 165 million in 2020. At the moment, brands such as Fitbit and Xiaomi are leading the pack.

Fitbit finally revealed this week its upcoming Charge 2 and Flex 2 devices, building on the momentum of the Blaze and Alta trackers released earlier this year. Both wearables feature a significant design refresh, some added functionality and in the case of the Flex 2 swim-proofing. Xiaomi has also recently updated its product line with the Xiaomi Mi 2 band. The third generation tracker combines the best features of the predecessor devices, and adds an OLED display to the mix.

Smartwatch sales will continue to grow, albeit at a slower pace. The market research company expects sales volumes to reach 96 million units in 2020, primarily driven by a rise in interest in smart analogue watches. Traditional watchmakers, which have seen sales decline in recent years, are expected to focus efforts in this area as they try to cling on to their share of the global market.

CSS Insight believes that the initial hype around full-touch smartwatches has subsided, despite efforts by many wearables manufacturers to break into this category. If correct, this will not bode well for Apple which is expected to announce its upcoming Apple Watch 2 device on September 7th. At the moment, the Apple Watch is the only full-touch smartwatch delivering significant sales volumes.

“Our research indicates the next wave of growth will come from smart analogue watches”, said George Jijiashvili, wearables analyst at CCS Insight.

“Compared with full-touch smartwatches, these offer the convenience of a traditional watch but with added smart functionalities such as activity and sleep monitoring, all delivered with six- to 12-month battery life”

The research outfit believes that customers are less confused when purchasing a fitness band than a smartwatch. This mirrors the views of James Park, chief executive at Fitbit, who believes the Cupertino tech giant took the wrong approach with the Apple Watch.

Park says Fitbit’s exclusive focus on health and fitness has enabled it to carve out a market niche as other companies still try to figure out exactly what wearable technology should do. The Apple Watch performes a multitude of tasks which, according to Park, actually make it a less user-friendly product than the fitness trackers that are the hallmark of his brand.

Finally, the CCS Insight report also looked at the market for sports watches. They are expected to perform well, and account for a healthy 6% share of unit sales in the quantified-self category by 2020, and a much larger 20% of the segment’s value.