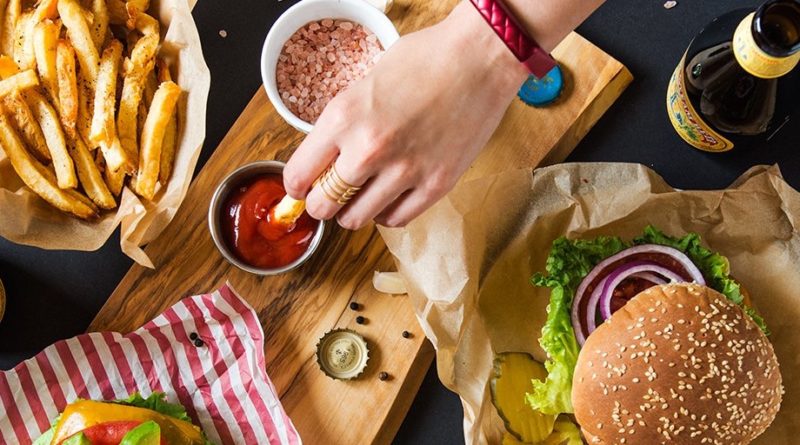 Fitness trackers are a hot ticket item for adults looking to get into shape, but do they really help us lose weight?

Not according to a Jama study released this week, which says wearables may be giving people a false sense of security that they’re being healthy by tracking their activity. And, that they may not be the best tool if you are aiming to lose weight.

Obesity in the US has been increasingly cited as a major health issue. While many industrialized countries have experienced similar increases, obesity rates in the US are among the highest in the world. Today, more than 2 in 3 adults are considered to be overweight and 1 in 3 are considered to be obese. Some 1 in 20 have extreme obesity.

In the two year long IDEA (Innovative Approaches to Diet, Exercise and Activity) study, researchers selected 470 adults all with body mass indexes indicating they were in the overweight or obese range. They were all put on a low-calorie diet, prescribed more exercise, and offered group counseling sessions.

After six months, the group was randomly split in half. One group had their diet and activity monitored online and the other half used a fitness tracker (a BodyMedia Fit Core armband). The program was designed to gradually dial up moderate to vigorous exercise activity over time. Participants met weekly for this time period.

The results of the study were surprising. They showed that adding fitness devices to your regimen may actually be less effective than sticking to a more traditional and non-technologically enhanced weight loss program. Instead of motivating users to do more exercise over the day, the survey found the devices were actually less effective at encouraging people to lose weight. In fact, they found that those with fitness trackers lost 3.5kg on average, compared to those left to their own monitoring (5.9kg).

“We actually thought that adding these wearable technologies to that program would help them to lose more weight over 24 months, and to our surprise, that actually wasn’t what we found,” said Dr. John M. Jakicic, who headed the study, in a video accompanying his research.

While other studies showing tracking devices to be effective exist, many of those studies are only short term, according to the authors. While short term weight loss is possible, the difficult bit is keeping the weight off, hence the need for longer term studies.

So does this mean you should ditch that fitness tracker?

Not necessarily. The study noted that all of the subjects were young adults (aged 18-35), so the wearables might work better for other age groups. And participants for this study enrolled between 2010 and 2012, with data collection finishing by 2014. Activity trackers have come a long way since then. The trackers that were used for the study were worn on the upper arm, whereas today’s trackers are worn on the wrist.

Jakicic, also, emphasized that the study didn’t prove that the devices are useless.

“We should not send the message that these wearable technologies do not help with weight loss – there were some in our study for whom it made a difference,” he said.

But what the new research does show that wearables aren’t a get-fit-quick fix.

“Maybe we shouldn’t just think broadly about using these devices across everyone,” said Dr. Jakicic. “I think we need to understand a little bit more about how to use them, and for whom.”

Just like for most things diet and fitness, there is no magic solution. These things might help, but only if you put in the hard work and discipline to go along with it.