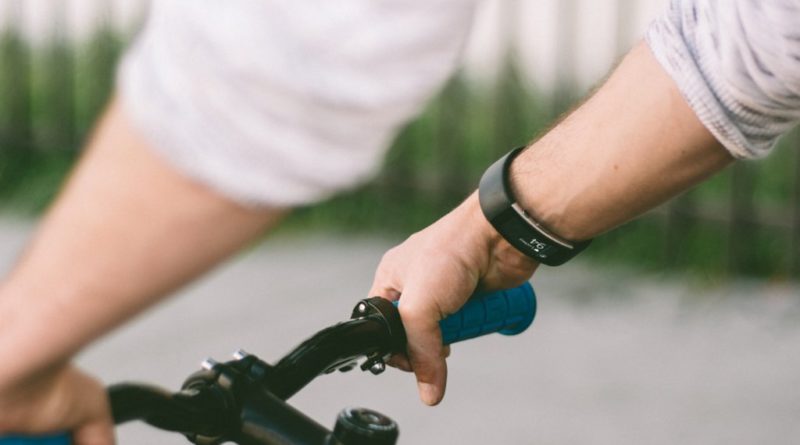 It looks like we can say good bye to Microsoft’s Band fitness tracker. At least for a while.

The company has now officially removed the Band from its online store. This move and the statement to ZDNet that it has no plans to release a third generation tracker this year, suggests Microsoft may be ready to drop the whole concept.

You can still grab the Band 2 from some resellers like Amazon, but you better get in quick. It seems it will only be a matter of time before their stocks run out as well.

“We have sold through our existing Band 2 inventory and have no plans to release another Band device this year,” a spokesperson from Microsoft told ZDNet.

“We remain committed to supporting our Microsoft Band 2 customers through Microsoft Stores and our customer support channels and will continue to invest in the Microsoft Health platform, which is open to all hardware and apps partners across Windows, iOS, and Android devices.”

ZDNet also reported that Microsoft disbanded the team meant to transition the hardware to Windows 10, and that the company removed the Band’s SDK, making it harder for developers to create new apps.

The news isn’t too surprising given the lacklustre reviews of both the first and second generation bands. The tracker was loaded with sensors, but ultimately it was uncomfortable to wear and the whole experience fell short of the mark. Regardless of what happens with the hardware, the future seems to be bright for the software, so users of Microsoft’s Health platform have nothing to worry about.

Its now almost a year since the tech giant unveiled its second generation band. It’s still possible that Microsoft will debut a third-generation device at some point in the future, just don’t expect it to be anytime soon.