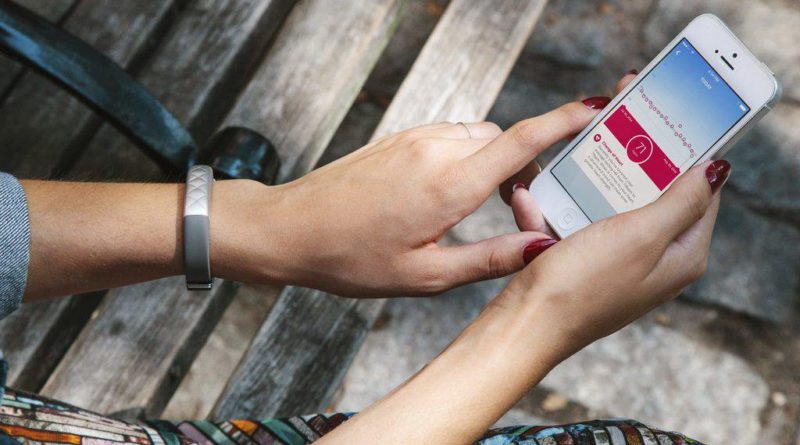 American global fund management firm Blackrock, which invested $300 million into Jawbone last year, has been pushing for a quick sale of the company. But a leaked email leaked to Fortune shows Jawbone’s CEO Hosain Rahman is fighting back, and hopes he has secured sufficient funding to save the company.

“I believe everyone knows one of our larger constituents has been pushing for us to sell Jawbone,” Rahman allegedly wrote to his employees.

“Even as we have a clear path towards funding, they continue to fight against the company and the rest of our shareholders.”

Rahman goes on to say that the company solicited offers but received no satisfactory bids.

“We capitulated, did our best in the running the process and didn’t get anything meaningful that would allow us to maximize value for all of our stakeholders, operate as a unit and see our vision through from this process.”

He goes on to say he has signed term sheets to raise more than $150 million and restructure the company.

“This final part of the road is going to be bumpy as not everyone is aligned with moving us forward,” he wrote.

This has been a rough year for Jawbone. We have not seen a new fitness tracker from the San Francisco outfit for more than 12 months, it is facing multiple legal battles with Fitbit, and there has been no shortage of news reports that it is about to close up shop.

Earlier reports suggest that, Jawbone CEO Hosain Rahman is seeking investment from an Asian company to keep the company going for another year. It is apparently targeting a mid-2017 release date for its next product, a medical-grade sensor which would be used in the medical field rather than for consumers.