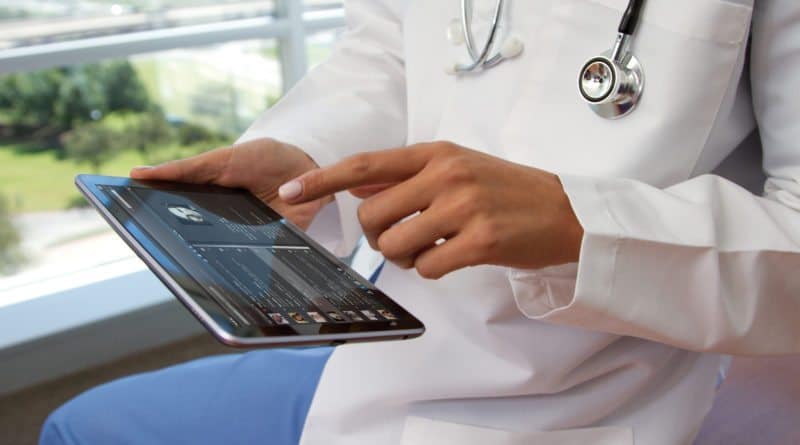 Ken Jennings won $3,196,300 during his 74 Jeopardy! wins. His was a mind unmatched, a brain with powers of recall as reflexive as a patellar knee-jerk. But he lost, once. He lost to an IBM supercomputer known as Watson.

Today, Jennings has done well for himself, but Watson, even better. Watson is now a diagnosis and treatment adviser, and hundreds of physicians request his advice daily.

This is the era of new medicine. The old sawbones of the Civil War have been replaced by robotic surgery systems like Intuitive Surgical’s da Vinci Surgical System, a human-guided robot with over 200,000 surgeries under its belt.

In fact, in 2001, a Dr. Marescaux sat down in his office in Strasbourg, France, and performed remote robotic surgery on a patient some 3,000 miles away across the Atlantic Ocean. Robotic systems promise increased precision and faster recovery times compared to the shaky hands of humans.

Other machines have captivated the medical community, and none more so than the 3D printer. Innovative companies are printing everything with them: low-cost prothestics, nano-sensors, heart valves, bio-resorbable stints, titanium bones and hips and teeth. Some hope to print fully functioning organs in the future. Maybe a kidney? Trachea?

In Jerobe Groopman’s New Yorker article, “Print Thyself,” he tells of the billion-cell problem: Organs must be grown in three dimensions. “The cells need to be organized in such a way that they can exchange nutrients, growth factors, and other information.” No one has yet overcome that barrier. No one doubts that they will.

Even more than gizmos, what many physicians yearn for is information. And the GE Revolution CT scanner provides information nonpareil. The lightning-fast Computed Tomography (CT) scanner generates detailed three-dimensional renditions of beating hearts, arteries, lungs and other organs.

“Doctors said they were able to diagnose even the most challenging cardiac patients with erratic or high heartbeats and reduce the radiation dose for pediatric patients,” reports GE.

Getting in on the action: Diagnostic Medical Sonography

Those that want to be on the forefront of medical technology ought to consider earning a degree in diagnostic medical sonography, a program designed to equip students to conduct and analyze ultrasound radiology. It’s a fast-growing field with a 10-year employment growth of 24 percent, reports U.S. News and World Reports.

Exoskeletons for paraplegics, artificial retinas, bacteria-killing light bulbs – the medical world is a geek’s dream. Now, anyone with a stethoscope – or a computer or drill – can advance the cutting edge. Just ask Watson.

Rachelle Wilber is a freelance writer living in the San Diego, California area. She graduated from San Diego State University with her Bachelor's Degree in Journalism and Media Studies. She tries to find an interest in all topics and themes, which prompts her writing. When she isn't on her porch writing in the sun, you can find her shopping, at the beach, or at the gym. Follow her on Twitter and Facebook.