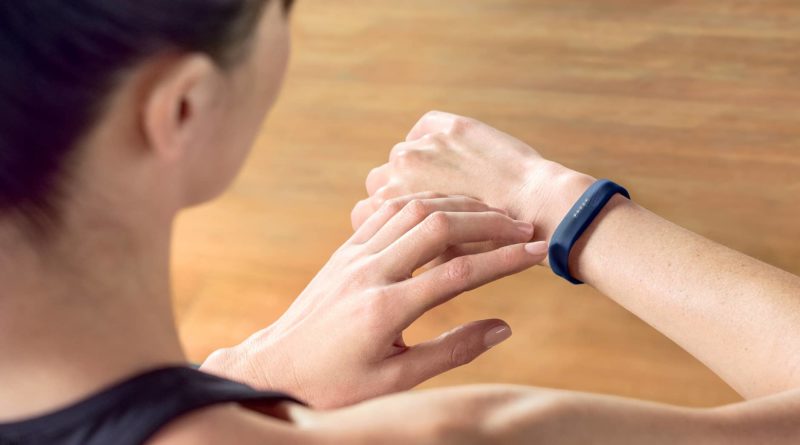 Fitbit reported its third quarter earnings earlier today, and shortly thereafter its shares lost almost a third of their value. The stock has fallen more than 55% since its IPO on June 18, 2015.

The company’s forecast for the crucial holiday season was well below expectations, with Fitbit citing softer demand for its products, a slowdown in Asia-Pacific, and supply shortages around its new Flex 2 wristband.

“We continue to grow and are profitable, however not at the pace previously expected,” Fitbit co-founder and CEO James Park said.

“We are focused on improving the utility of our products and integrating more deeply into the healthcare ecosystem and believe we can leverage our brand and community to unlock new avenues and adjacencies of growth.”

The company launched two new fitness wristbands, Charge 2 and Flex 2, in late August, to a largely positive response. However it seems Fitbit ran into difficulties with the Flex 2 tracker, which resulted in having to write off a few million dollars due to production issues. Apparently, Fitbit found it “incredibly difficult” to find small-enough batteries to fit the tracker and may miss out on as much as $50m in sales of the Flex 2 because of supply shortages.

“Even though the Flex 2 looks like a simple wristband, it’s fairly complex and that’s due to its incredibly tiny form factor,” Park said.

“I think it’s the smallest device [of that form factor] on the market,” Park continued, “and that made it incredibly difficult to swim-proof it and to find batteries for it. We had to move to a fully automated production process to make the product, so there were a lot of things we had to learn a long the way.”

Fitbit is the leader in the market for wearable devices such as wristbands that track the wearer’s calories, sleeping patterns and heart rate. But the company is facing growing competition from the Apple Watch Series 2, and low-cost rivals from China.

Park however dismissed any notion that the increase in competition had significant impact on Fitbit’s quarterly sales. The company sold 5.3mm devices during the third quarter, 11% up year on year.

“We’re not seeing impact from the competitive situation,” he said on the company’s earnings call.

Interestingly, Park also hinted on “new form factors” coming to Fitbit’s product lineup in the new year, but did not offer any specific information.