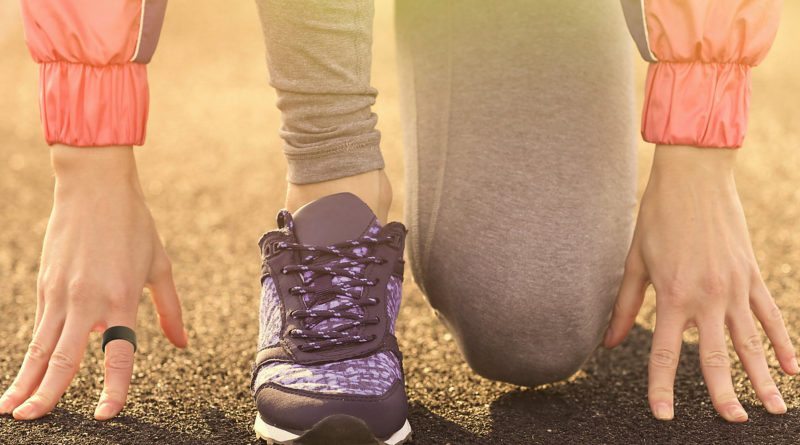 BioRing is a device that measures both nutrition and stress in addition to the standard activity tracking metrics, giving you a detailed breakdown of the food you are eating and helping you manage your weight.

An impressive list, indeed. The sensor also measures how long your glucose level stays inflated and how long it takes to drop back to normal.

We saw a similar campaign a couple of years ago from a Russian outfit that launched Healbe. The device did eventually make it to the market – with very mixed reviews. From those that claimed it did not work, to those that were able to make sense of some of the data.

Update: It seems this campaign has been shut down. These are the dangers of backing a crowdfunded project. A while after this artcle was published Indiegogo has posted the following: