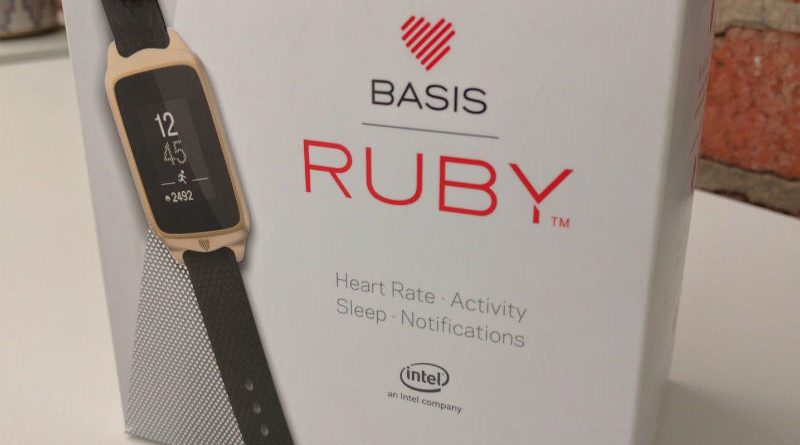 These pictures are probably the only chance you’ll get to see Basis Ruby – the unannounced fitness watch that Intel ultimately discarded.

We had high hopes for Basis following its acquisition by Intel in March 2014. It was, however, not meant to be. In August, the San Francisco startup announced that it was shutting down service and asked customers to stop wearing their watches.

Basis first sent a statement in June about overheating issues. Apparently, a small number of people reported that their Peak watches overheated, and in some cases caused discomfort, blistering or burns on their wrist under the watch body.

Intel recalled all Basis Peak watches and issued a refund to customers. The company no longer supports the watch, and will shut down access to customer data at the end of this year.

Now new images have surfaced of the planned follow up to Basis Peak. Pictures obtained by TechCrunch show Basis Ruby – the activity tracker that unfortunately will never get to see the light of day. 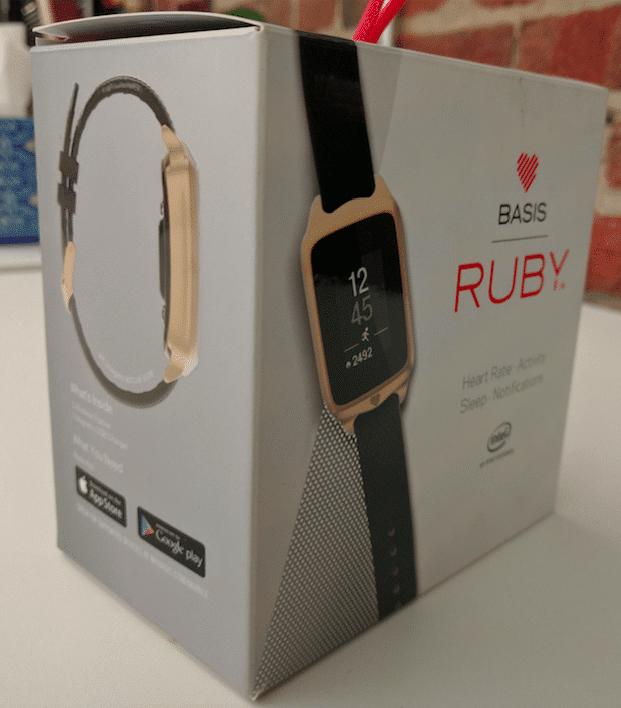 According to product packaging, Ruby was meant to have the same functionality as the Peak, only it was a smaller and better looking version of the watch. It was originally developed for female users but was ultimately going to be released as a unisex device.

Just like the Peak, the watch had impressive technical specs and would have been a worthy competitor to the likes of Fitbit Charge 2 and Garmin Vivosmart HR. It was meant to keep tabs on your activity, heart rate, perspiration and sleep quality. And just like most wearables these days it had basic smartwatch functionality. The wearable was also due to usher in a new and improved version of the Basis smartphone app. 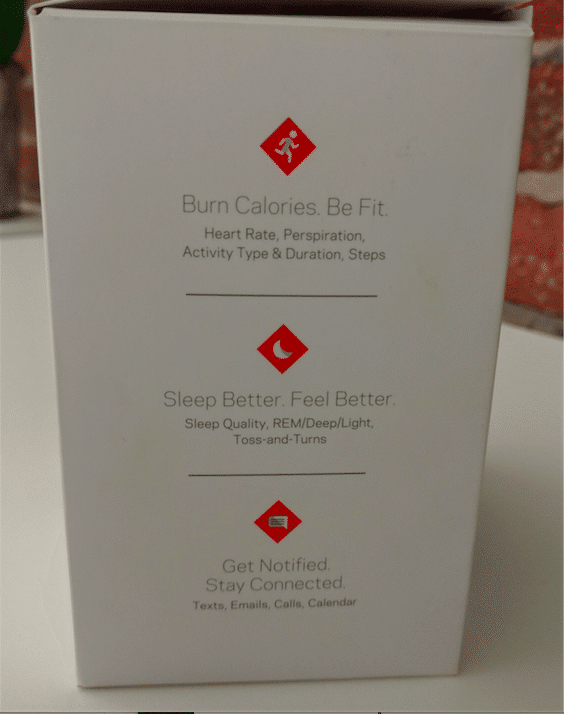 Instead, considering that the project was scrapped, it looks like this may be the end, or the beginning of the end, for Basis.

Furthermore, TechCrunch reports that Intel’s wearable division is facing a round of layoffs. The company has already informed its employees about the changes, and some are expecting to lose their jobs before the year end.

As Intel seeks to expand its business beyond the fading PC market, the company had touted wearables as key opportunity. Its clear that the unsuccessful venture with Basis provided a big setback for Intel’s wearable dreams. Only time will tell whether this is just a temporary blip, or the tech giant decides to back away from wearables entirely.

Intel has put out the following statement: