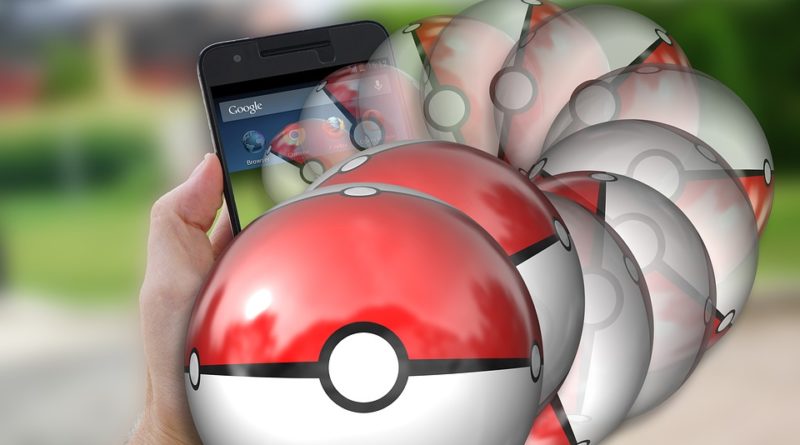 Pokémon Go was widely expected to come to the Apple Watch before the end of 2016, but with just a week to go early 2017 seems much more likely. And now we know the cause of the delay.

According to an article by 9to5Mac, Niantic Labs, the company behind Pokémon Go, is working on a Fitbit style wearable for its games. Renders for the wrist wearable, which will be branded for Ingress (Niantic’s other big game and the predecessor to Pokémon Go), look pretty intriguing. 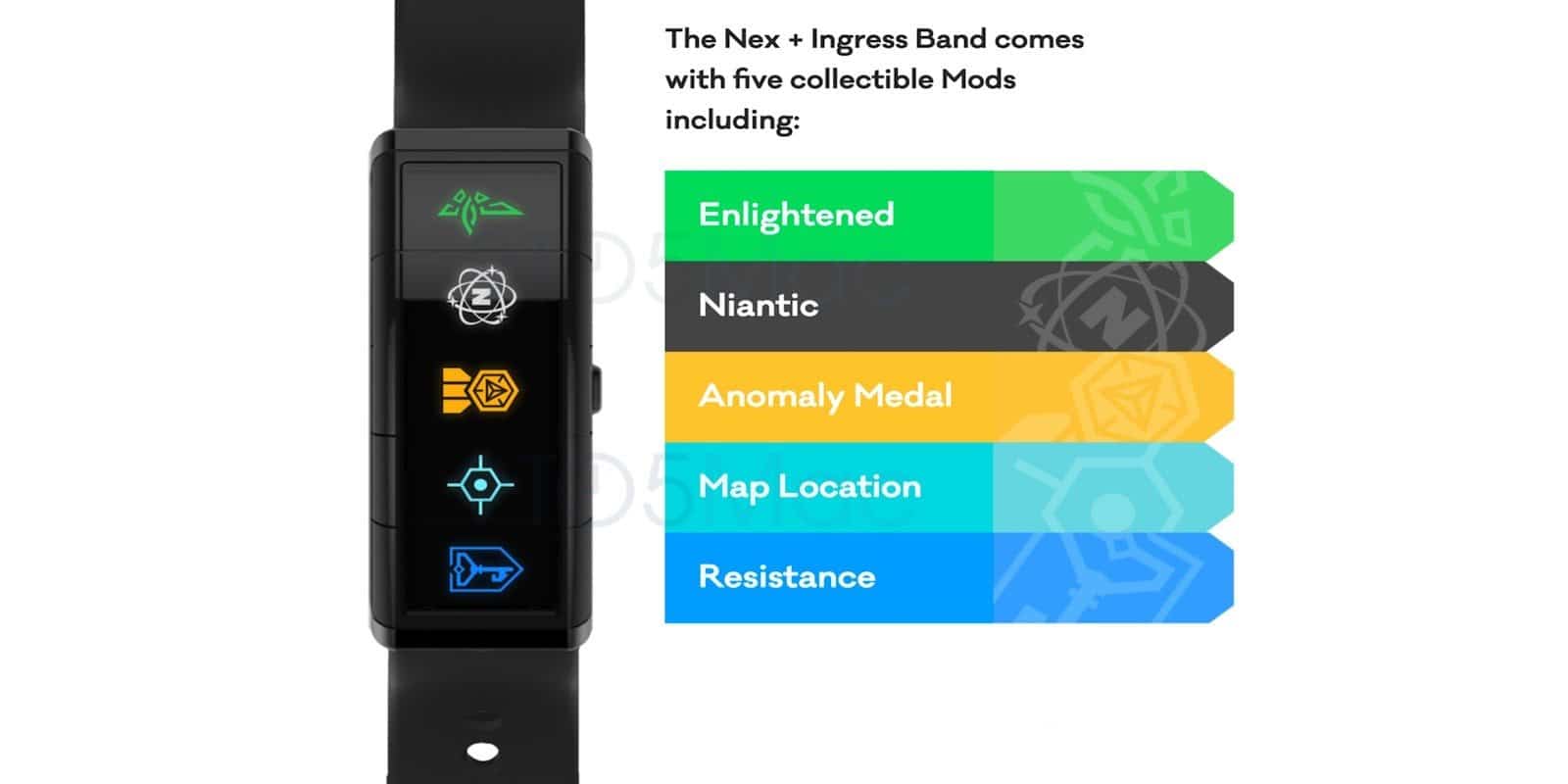 The wearable is being built by the company behind the Nex Band and will apparently have much more functionality than Nintendo’s Pokémon Go device. It is expected to feature five touch sensitive panels with multi-color LEDs to offer customized notifications and icons, a battery life of up to four days, and fitness tracking features. Niantic is planning an Ingress model at first, but a Pokemon Go variant could follow shortly after.

Why is this important for the fitness tracking community?

Pokémon Go is unexpectedly helping to keep millions in shape. While it might sound ridiculous, a number of wearables producers, such as Jawbone and Withings have found that those playing the game typically see a large spike in steps. Microsoft even put a number on the health benefits with its own study. Apparently, playing Pokemon Go could give you 41 days of extra life.

The potential health effects may give some wearables manufacturers innovative ideas going forward. It might make logging in those 10,000 steps much more enjoyable.

As far as the Apple Watch app is concerned, Niantic is remaining elusive. In what looks like a direct response to the 9to5Mac article, the company confirmed it is planning an Apple Watch app, but remained vague about a launch date.

The announcement on the new wearable will be coming next month 9to5Mac says, but Niantic is trying to keep it under wraps for now.