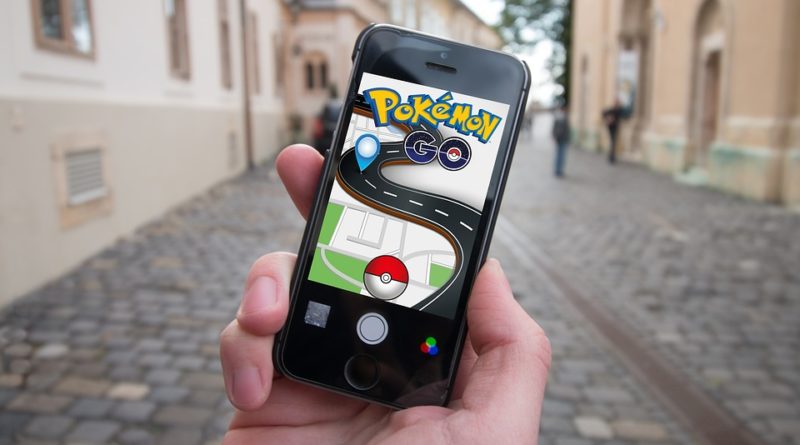 The free-to-play location-based augmented reality mobile game, sends players into the real world to search for the mythical digital pocket monsters known as Pokemon. It makes use of GPS and the camera of compatible devices. An optional companion Bluetooth wearable device, the Pokémon Go Plus (view on Amazon), can be used to alert users when Pokémon are nearby. Interest in the game surged during the summer but has recently declined.

While it might sound ridiculous, a number of wearables producers, such as Jawbone and Withings, have tapped into their user-base and found that those playing the game typically see a large spike in steps. Microsoft has now added to the mix with a study of its own.

Together with Standard University, Microsoft Research gathered Microsoft Band sensor data and Bing search logs for 32,000 users over a three-month period. As you would expect, this study found that playing Pokémon Go leads to significant increases in physical activity. But the research goes a step further and extrapolates this into potential health benefits.

Essential reading: Do you really need 10,000 steps per day?

This has significant potential implications for health. Extrapolating the data leads to the conclusion that if players aged 15 to 49 continued participating at that rate, this would be associated with 41.4 days of additional life expectancy. The bad news is, you will need to keep up the activity indefinitely. The study has some limitations of course, such as the short time period under observation and the fact that findings are based on a potentially biased population sample by tracking only people who were willing and able to afford a fitness tracking device.

Nevertheless, the unexpected potential health effects may give some wearables manufacturers innovative ideas going forward. We certainly hope so. It might make logging in those 10,000 steps just a bit more enjoyable.

While playing Pokemon Go might give you extra life, it looks like there is little left in Microsoft’s Band 2 tracker. The 12 month old device has been pulled from Microsoft’s on-line store, and the company says it has no plans to update it this year.