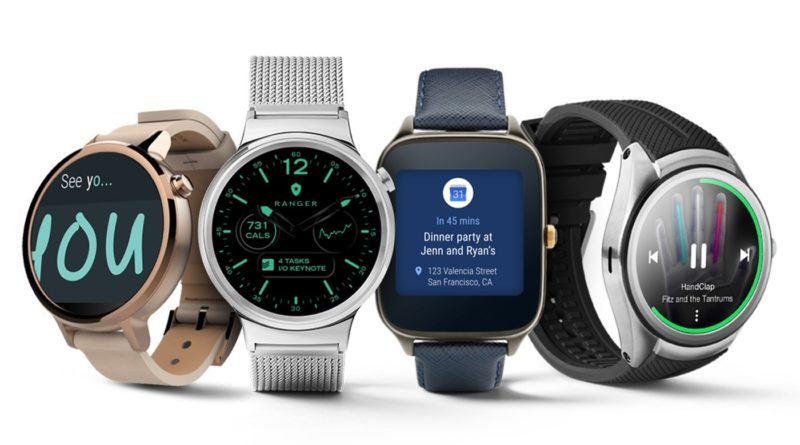 Despite a difficult year for smartwatches, Google is forging ahead with its plans to release two flagship wearables in the first quarter of 2017. The tech giant has, up to now, only worked on Android Wear software, opting to leave hardware development to other companies.

In an interview with The Verge, Jeff Chang, product manager of Android Wear at Google, said the launch is due to coincide with the release of Android Wear 2.0. The new operating system will support, among other things, standalone apps that won’t need a smartphone to work, Google Assistant and Android Pay — though only models with compatible hardware will be able to make use of all of these upgrades.

Interestingly, the watches will be manufactured and branded by a third party. Chang hinted Google has worked with the manufacturer before but stopped short of naming the company. The partnership will be along the lines of Google’s Nexus programme in which the devices are made under Google’s supervision, but by someone else.

The news confirms an earlier report from Android Police that claimed Google was working on two smartwatches codenamed “Angelfish” and “Swordfish”. Android Police even has gone as far as releasing renders of the new watch. One of the devices is rumored to have LTE, GPS and a heart rate monitor. The other won’t have LTE or GPS, and will have a smaller display and overall size. 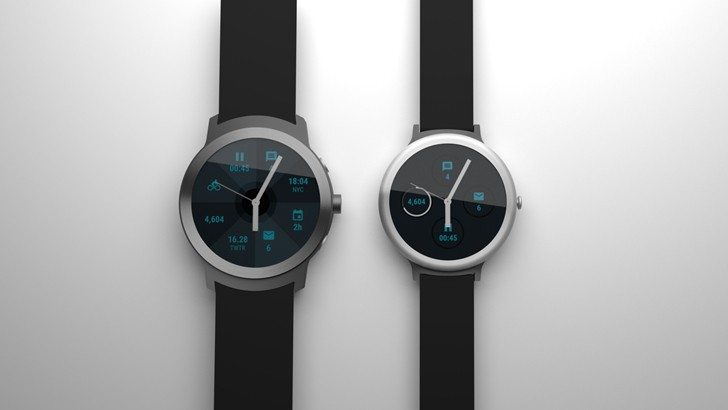 “We’ve enabled a lot of diversity with our hardware partners to target different types of consumers and preferences,” Chang told the Verge.

“This is a marathon, not a sprint. This category of product is here with us to stay.”

While fitness trackers are seeing healthy growth, the smartwatch segment is very much feeling the pain. Despite the current lack of interest, Google will enter this space and hopefully give it a much needed boost.