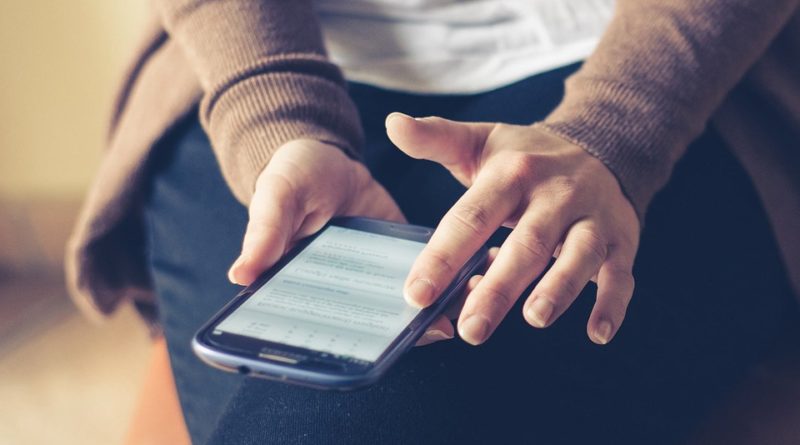 Samsung Electronics recently unveiled a major shift in corporate strategy. It was widely expected the South Korean tech giant would use the recent Consumer Electronic Show in Las Vegas to show off their robots. This did not happen, and now we know why.

According to a report from Business Korea, it seems the company sees more growth potential in the wearable health sector than in manufacturing robots, which rivals such as LG showcased at the event. Samsung believes that an aging society will help this market segment grow more quickly.

“The roles of home robots recently introduced by home appliance companies can be realized by adding artificial intelligence (AI) to existing devices such as smartphones, TVs and IoT refrigerators,” a senior representative of Samsung Electronics’s Home Electronics Division was quoted as saying.

“Rather, we believe that health care based on wearable appliances has more future growth potential.”

Headquartered in Korea, Samsung operates in over 75 countries. In the wearables market, the company offers consumers devices such as smartwatches and activity trackers, as well as their Tizen open-source operating system. Samsung wearable devices give users quick access to their mobile device and help users track their fitness.

At CES 2017, the company unveiled its collaboration with Under Armour to deliver new fitness tracking devices. Furthermore, the American sports apparel brand announced it will integrate four fitness apps into the Samsung Gear range including Gear Fit 2, Gear S2, and Gear S3.

“There are many inconveniences of living when people become older. I think the wearable device business is what we are interested in and can do well.” Yoon Boo-keun, head of the CE Division at Samsung Electronics echoed the sentiment.

Samsung may be on to something. Despite a rather subdued market in 2016 and a few casualties such as Pebble, growth of the fitness tracker and smartwatch segment is expected to continue in the years to come. IDC predicts that annual shipments will more than double by 2020 to 213.6 million units per year.