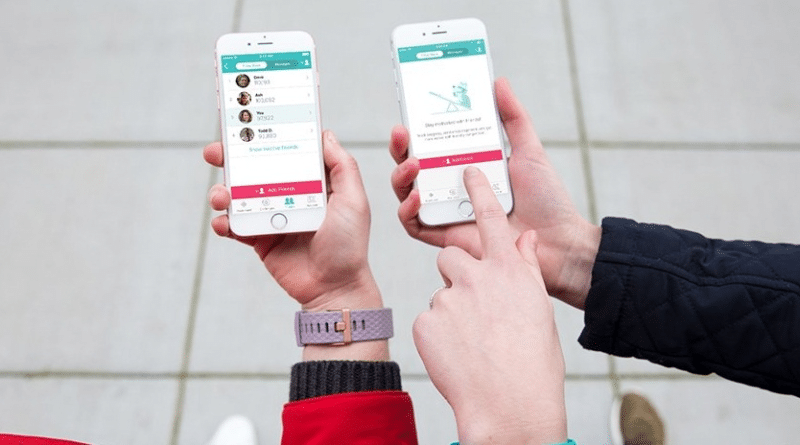 The latest wearable device sales data from Kantar Worldpanel ComTech shows that fitness bands outsold smartwatches during the recent holiday period. This is not entirely surprising as the smartwatch category has been struggling for some time now. Fitbit dominated sales boosted by its flagship Charge 2 wearable.

“In the fitness band category, Fitbit continued to dominate sales at 75% of wearables purchased, up from 43% in the third quarter of 2016, reported Lauren Guenveur, Consumer Insight Director for Kantar Worldpanel ComTech.

“Garmin, its nearest competitor, captured a 12.5% share. Black Friday and Cyber Monday deals were a big driver for Fitbit, with nearly all models discounted by $20 to $30, depending on the retailer”

The Charge 2, released in mid-September 2016, was the top fitness band accounting for 27% of all fitness tracker sales. The sleek looking device delivers solid improvements on its predecessors in a few areas, particularly in terms of design. Fitbit likes to think of the Charge 2 for everyday users who want to get fitter and see how they are doing in real time on the wristband and also via the excellent free app and graphics-heavy desktop dashboard. The wearable definitely serves this purpose.

The Apple Watch Series 2, released in September 2016, helped the Cupertino company capture a half of all smartwatch sales. The new device brought useful improvements, such as water proofing up to 50 metres, on-board GPS, a 50% faster Duel-Core processor, a better display and a few other updates. Nevertheless, smartwatches as a category are continuing to trail fitness tracker sales.

“Apple was the top smartwatch brand in the US, capturing a 50% share vs. 24% in the third quarter of 2016. The next nearest competitor was Samsung at 17.4%, while the remainder of the market was fragmented among smaller suppliers.”

“Beyond Apple and Fitbit, manufacturers have struggled to convince consumers to purchase wearables, once considered ‘the next big thing’ in tech,” Guenveur added.

Wearables penetration is gradually creeping up. Some 15.6% of US consumers owned a fitness band or smartwatch in December, slightly above the 14.8% in the previous month. Great Britain, Germany, France and Italy lagged far behind at an average of around 9%. Within the smartwatch category, adoption in the US remained low, at 4.2%.

Despite lower penetration in Europe, future intent to purchase a wearable is higher than in the US, with 12.1% planning to buy in the next year compared to 8% in the US. Of those planning to purchase, 39% said they would buy a smartwatch, with the remainder split equally between fitness trackers and those that were unsure of what they would do.