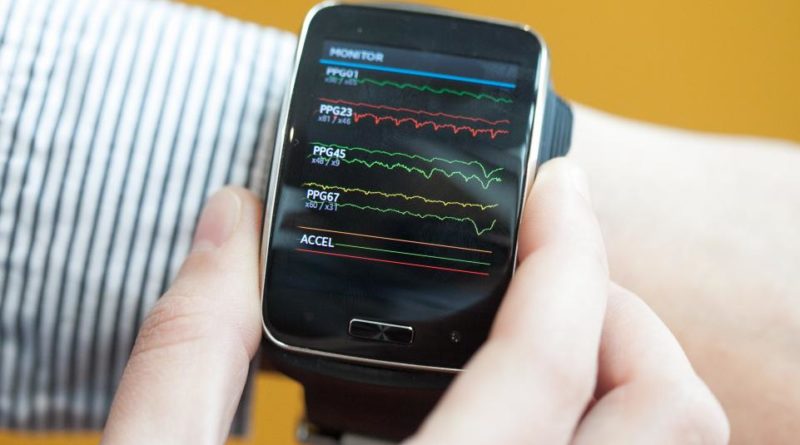 Just when we thought there was an app for everything, researchers at MIT announced they have come out with software that is capable of detecting how you are feeling.

The scientists say they’ve developed an algorithm that can analyze the tone of a person’s speech, text transcriptions, and physiological signals and determine if a conversation is happy, sad, or neutral. The system assigns an emotional score to each five-second block of a conversation, and results can be viewed in real time through a smartphone app.

“Imagine if, at the end of a conversation, you could rewind it and see the moments when the people around you felt the most anxious,” said Tuka Alhanai, who co-authored a related paper with PhD candidate Mohammad Ghassemi.

“Our work is a step in this direction, suggesting that we may not be that far away from a world where people can have an AI social coach right in their pocket.”

Researchers tested people’s conversations by using an iPhone 5S to record audio and a wearable Samsung Simband to detect data such as heart rate and display the results. Testing shows that the system is capable of detecting emotion with 83% accuracy. This would be further improved by having multiple people in a conversation use it on their smartwatches, creating more data to be analyzed.

The technology is still being developed, but MIT researchers believe this is a step toward helping people with anxiety or social disorders like autism.

“Our next step is to improve the algorithm’s emotional granularity so that it is more accurate at calling out boring, tense, and excited moments, rather than just labeling interactions as ‘positive’ or ‘negative,’” added Alhanai.

“Developing technology that can take the pulse of human emotions has the potential to dramatically improve how we communicate with each other.”