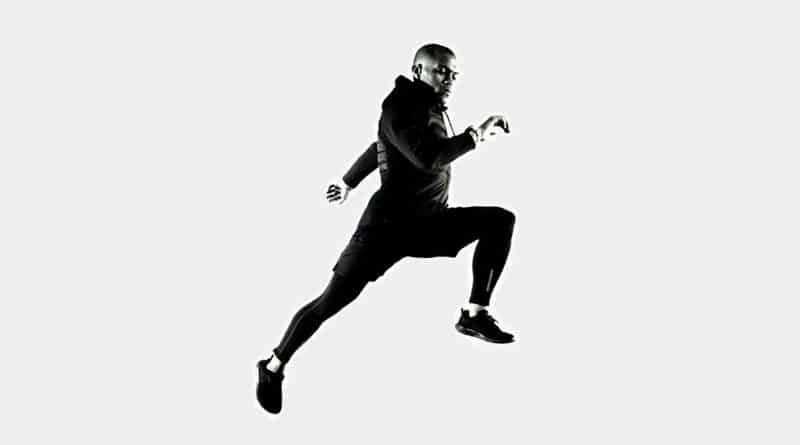 With less than two weeks to go, we expect to see a lot of new products at Mobile World Congress 2017 in Barcelona. The latest tidbit on what to expect has come from Huawei’s CEO Richard Yu – a new smartwatch with Android Wear 2.0.

His post earlier this week at the Chinese social networking site Weibo pretty much confirmed we will see Huawei Watch 2 by the end of this month. The post includes an image showing a male in sporting gear, looking at his smartwatch. This was accompanied with a tagline “Made for free spirits.”

Will this be a fashion forward watch or a dedicated fitness watch? Despite the recent launch of Huawei Fit, our guess is the latter. Earlier rumors suggest the watch will come in different variants, one of which features cellular connectivity. The smartwatch is also rumored to come with the ability to make and receive telephone calls.

Its fair to say Android Wear and the smartwatch category as a whole have been struggling lately. The launch of Android Wear 2 along with two new LG watches should hopefully give it a much needed boost.

Released just over a year ago, the Huawei watch is one of the best looking smart timepieces you can buy today. An upcoming second generation model will be a great addition. Huawei has already confirmed it will hold a press event as part of MWC on February 26th.