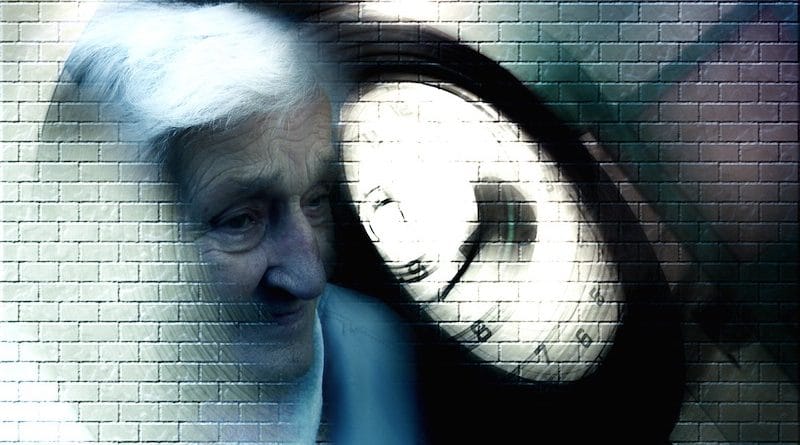 Researchers at the Boston University are developing wearable devices that look for clues of early dementia and Alzheimer’s. They hope their three-year research project will reveal minute physical changes that correspond with the slow mental decline associated with this illness.

It is estimated that as many as 5.4 million Americans may have Alzheimer’s disease. The incidence of the disease is rising in line with the aging population. Although Alzheimer’s is not a normal part of aging, the risk of developing the illness rises as you age. The national number is expected to nearly triple by 2050 if a treatment is not found. Right now, it is difficult to detect early preclinical Alzheimer’s.

At the moment, people who are at the risk of developing Alzheimer’s are referred to a specialist. In many cases, it is already too late at that stage to do anything about the disease.

“It’s really labor-intensive to bring people [into the lab],” said Au, speaking at the American Association for the Advancement of Science (AAAS) annual meeting in Boston.

And it doesn’t give a full picture of an illness.

Eventually, researchers are looking to move beyond wearable technology to in-home devices such as Amazon Echo and Google Nest. This should give even more clues as to what parts of a person’s life may lead to dementia.

Right there is a lot of data coming from the study, but no hypothesis on what predicts dementia yet.

“I’m pretty sure that I have collected data that is not useful,” Au said.

“But I am equally sure that I have collected data that is useful…it is very much about figuring it out as you go along.”