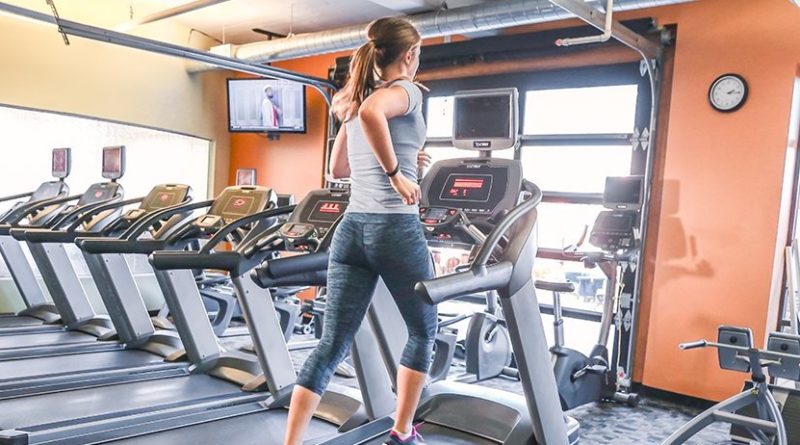 Fitbit has defended its step goal after a leading computer scientist criticized the one-size fits all 10,000 step solution.

Speaking at the American Association for the Advancement of Science (AAAS) annual meeting in Boston, Dr Greg Hager, from Johns Hopkins University in the US said that only a handful of the estimated 165,000 available healthcare apps are based on scientific evidence. But due to their popularity, they are likely to have an enormous impact on public health. He was especially critical of apps and devices that set the user a target of 10,000 steps.

The problem with universal fitness goals is that they don’t allow for the differences in individual’s capabilities. It is not possible to come up with a one-size fits all approach and your step goal can also shift over time. It depends on many factors such as your weight, age and health, to name a few.

Fitbit is one of a number of wearables manufacturers that starts everyone off with a 10,000-step goal. The company’s website says this equates to about five miles each day for most people, which includes about 30 minutes of daily exercise—satisfying the CDC’s recommendation of at least 150 minutes of moderate exercise per week. Fitbit also points to a 2010 study showing “conclusive health benefits” of walking 10,000 steps a day.

“Fitbit’s mission is to help people lead healthier, more active lives by empowering them with data, inspiration, and guidance to reach their goals,” a spokesman said.

“We understand that there is no ‘one size fits all’ option in fitness, so our users are able to customize all of their health and fitness goals, including steps.”

Some other devices use different measurements, such as high-intensity exercise. Vancouver-based Mio, for example, has taken a novel approach with its own Personal Activity Intelligence (PAI) index. PAI provides you with a personalised target score which reflects your body’s response to physical activity based on heart rate. Apparently, keeping your PAI score above 100 will increase your lifespan by up to 10 years and provide maximum protection from lifestyle diseases.

All this comes after experts pointed out earlier this week, that there is no scientific evidence behind the 10,000 step a day goal, and that this number stems from a Japanese study dating back to the 1960s.

“Some of you might wear Fitbits or something equivalent, and I bet every now and then it gives you that cool little message ‘you did 10,000 steps today.’ But is that the right number for any of you in this room? Who knows? It’s just a number that’s now built into the apps,” Dr Hager said.

“Until we have evidence based apps you could amplify issues. I mean imagine everyone thinks they have to do 10,000 steps but they are not actually physically capable of doing that, you could actually cause harm or damage by doing so. If you are elderly or infirm then this is not going to be good for you.”